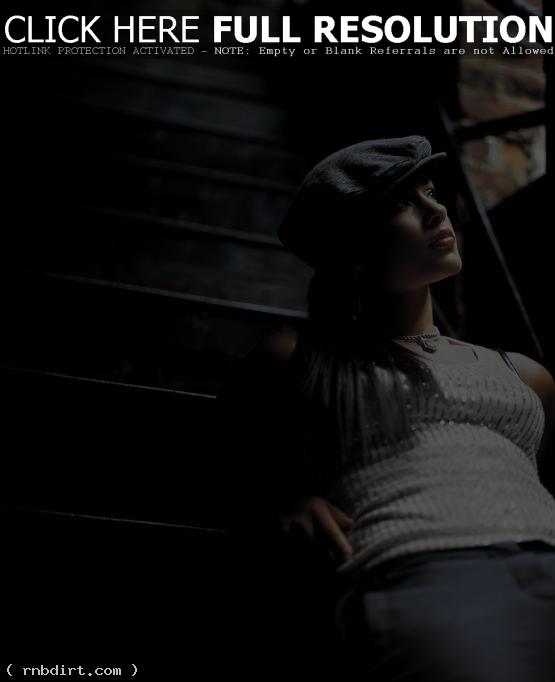 Alicia Keys is offering up some interesting conspiracy theory in the new issue of Blender magazine. “‘Gangsta rap’ was a ploy to convince black people to kill each other. ‘Gangsta rap’ didn’t exist,” the 27-year-old singer insisted, showing off a gold AK-47 pendant around her neck “to symbolize strength, power and killing ’em dead”. She added that the East Coast vs. West Coast hip hop feud was fueled “by the government and the media, to stop another great black leader from existing.” Blender said Alicia’s mother responded to the news by saying, “She wears what? That doesn’t sound like Alicia.”