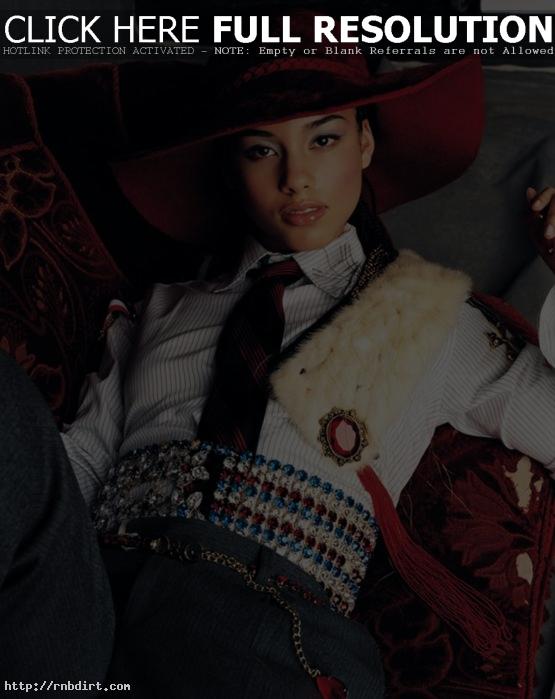 The New York Daily News reports Alicia Keys backed out of a charity ball even after a New Jersey couple took out a second mortgage on their home just to secure her performance, but after media began asking the singer about the situation, representatives of Keys put out a statement last night saying all the money would be returned. They added that Keys would perform for the Cancer & Fertility Society at a later date “if the organization fulfills all of its contractual obligations.” The full article at nydailynews.com has since been removed or relocated.