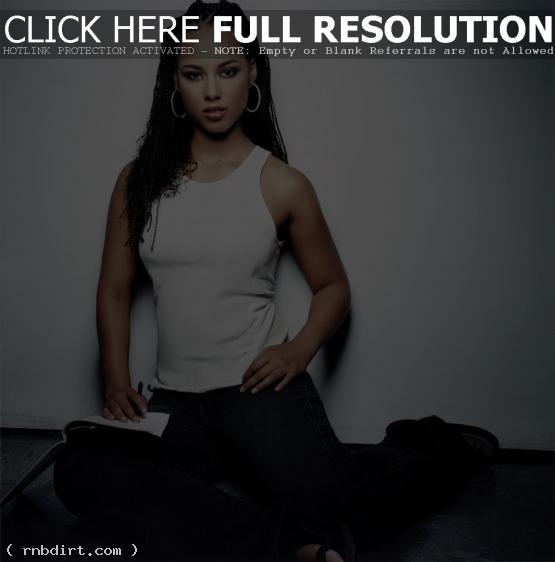 Jeannette Walls of MSNBC.com reports that photos an often duped gossip site is touting that suggest Alicia Keys was arrested in a domestic dispute with another woman are, according to a spokeswoman, actually from a concert a couple of years ago, and the man leading Keys along is her security guard.