Amerie Grew A Lot Between Albums 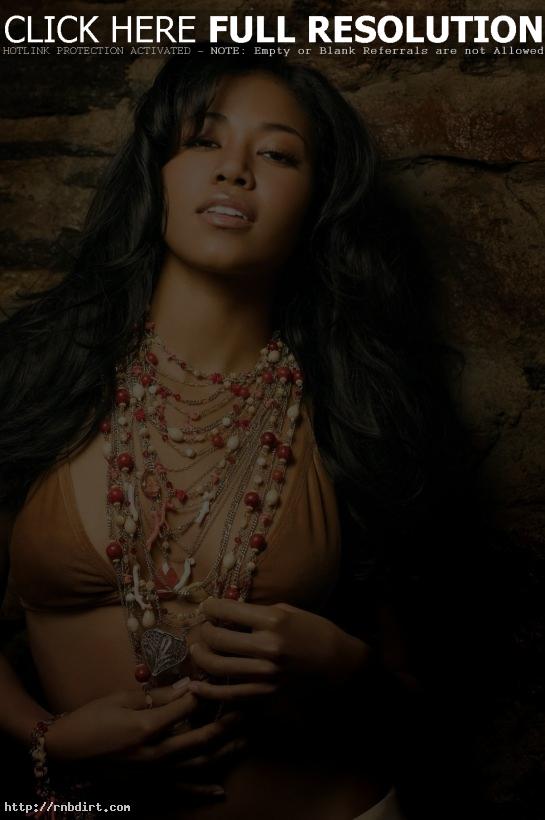 Tracy E. Hopkins of The Associated Press caught up with Amerie for a Q&A and asked the singer about how her sophomore album ‘Touch’ differed from her debut ‘All I Have’. “This album was a lot about growing. As a person, I grew a lot,” she said. “But it was also a struggle to get the album finished. I worked with Rich and other producers as well. Most of that time, with a couple of exceptions, I approached it the way rappers do their albums. It was usually me, the engineer, and my business partner and manager Lenny (Nicholson) in the studio. And I did what I wanted to do. A lot of times with a female artist, you have people telling you what to do. But I never accept that.”