Amerie: I’ve Never Been In Love 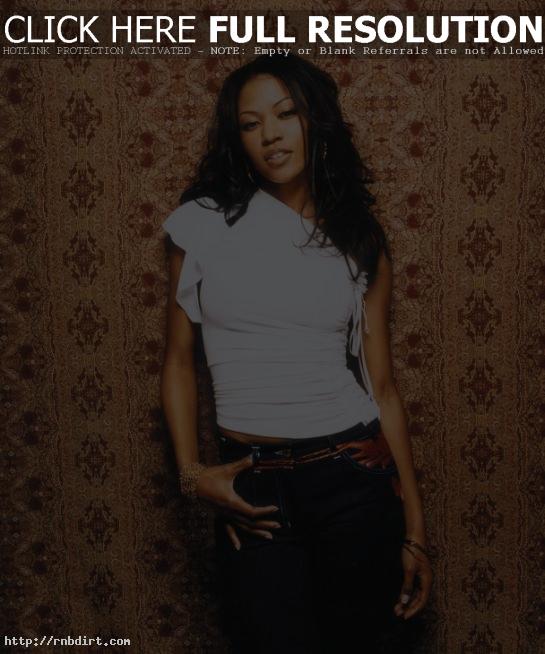 Amerie tells FHM on her next album there won’t be any songs of heartbreak or lost loves, because she simply cannot relate. “I’ve had my feelings hurt, but I’ve never had my heart broken,” the Washington, DC, native says. “Actually, I’ve never been in love before. Growing up, I was kind of a nerd. I developed a little late too. When you’re young, guys are so caught up with butts and breasts because, up until that point in their lives, no one has any—except for their mom and her friends. Mine came, though not necessarily the big butt part, and not really the big breasts part. But I think I’ve got enough to make it happen and I’ve always had nice legs.”