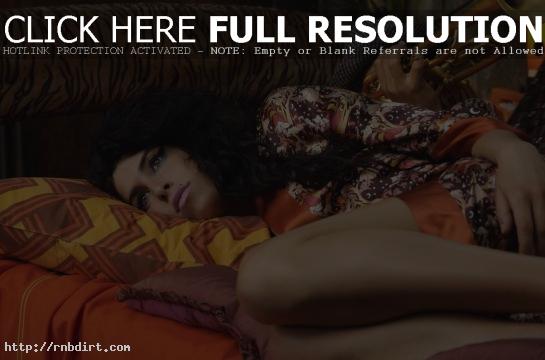 News of the World reports Amy Winehouse spent the night at the trendy K West Hotel in London with producer Mark Ronson, and her husband Blake Fielder-Civil is said to be furious with the troubled singer. “It’s the last thing Blake needs to hear right now. He’s furious about how close they are,” a friend told the British tabloid. “Blake’s fearful that Mark has much more in common with Amy than he does and is worried he’ll steal her away.” Blake is currently being held on charges of perverting the course of justice.