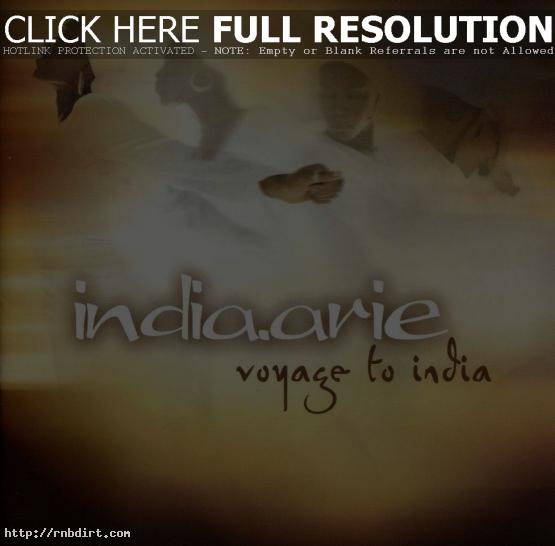 David Browne of Entertainment Weekly reviewed India.Arie’s new album ‘Voyage to India’, which dropped today, giving it a B grade. Browne writes, “The disc sustains the twitchy coffeehouse R&B found on its predecessor, last year’s ‘Acoustic Soul’; with Lauryn Hill wrestling demons and Erykah Badu wrestling her way out of that headdress, Arie has the market for positivity-minded bohos to herself, and the tracks stick to soothing, non-hip-hop textures and rhythms.” Read more.