Ashanti: First Studio Was A Bathroom 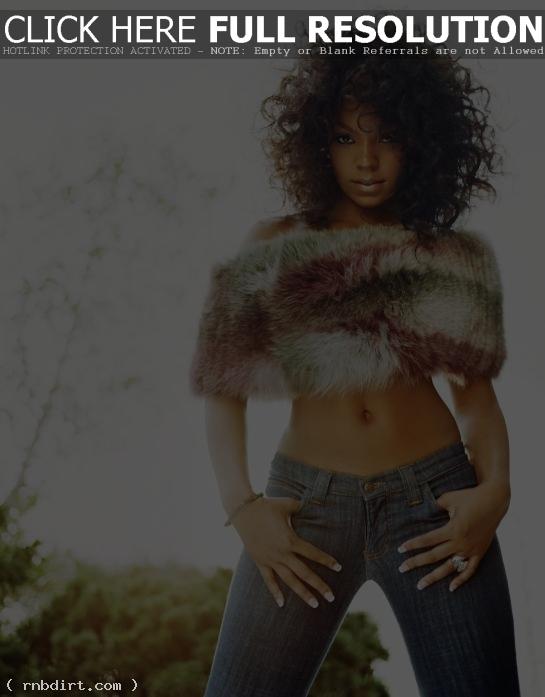 The New York Daily News reports Ashanti testified on Monday that she got her start in the music business cutting demos in a Bronx bathroom. “The mike was set up in the bathroom,” the sultry singer said in Manhattan Federal Court. “The neighbors used to complain and say we’re playing the music too loud.” The home studio belonged to producer Genard Parker, who is suing Ashanti for allegedly reneging on a deal to pay him $4 million in royalties and let him produce two songs on her first album, which sold 4 million copies and won a Grammy. The full article at nydailynews.com has since been removed or relocated.