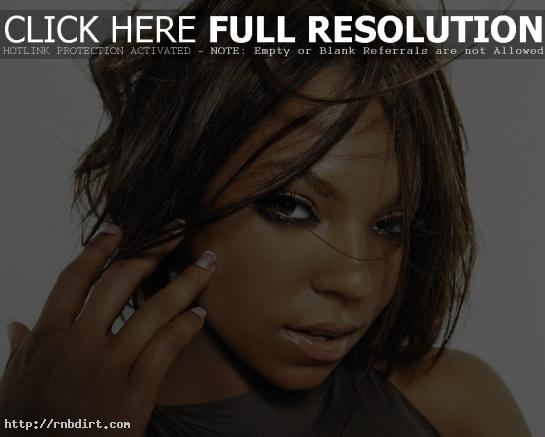 In an interview with WKYS in Washington, DC, Ashanti said that ‘Don’t Leave Me Alone’ was her next single and would be released on Valentine’s Day. She talked about what is was like making the song. She now stated that she and Nelly are very close friends. Ashanti also has a movie and a TV Show in the works for this year. She wants to start a cloting line for Summer 2006, but she is very busy to get one started. She also is planning a Spring tour with Ja Rule and Lloyd and is planning to head out on her own with out The Inc for a Summer/Fall. She wants to recap on the Missy/Beyonce/ and Alicia tour last summer. As far a collaborations she has writting credits on Jennifer Lopez’s new album. She would love to work with Usher, Lil Jon, Alicia Keys, Beyonce, Ludacris, and Patti Labelle. So 2005 will be the biggest year of Ashanti’s career.

«The Dislike For Ashanti — She Has No Talent!
Gerald Levert Speaks On The R&B Game»