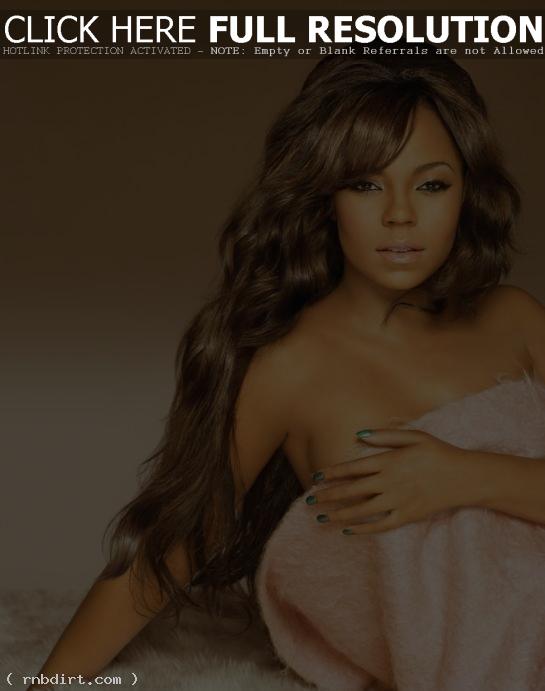 A new Ashanti release called ‘The Vault’, featuring music the R&B singer recorded for New Jersey-based AJM Records in the late 90’s, is set for release October 14th. Milk magazine spoke with AJM co-founder Mario Baez told Milk Magazine about the project, and how Ashanti feels about her old label releasing the material. “She knows it’s happening, so she’s probably nervous because she’s not part of the process,” Baez said, adding that Ashanti’s move to Murder Inc./Universal was a “friendly” process, since the larger label was “better able to handle distribution.”

The full story at milk-mag.com is no longer available because the site has since shut down.