ATL Being Put Together To Compete With B2K 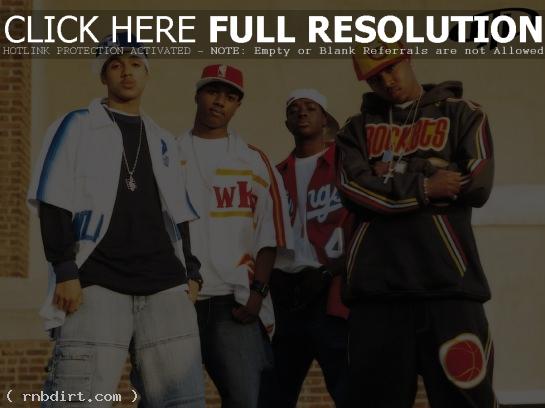 The Atlanta Journal-Constitution reports that with the success of the unofficial theme song in Jermaine Dupri and Ludacris’ ‘Welcome to Atlanta,’ an effort is being put together to create a new teen male group called ATL to represent the city. Auditions are being held over the weekend. Jermaine Dupri, Dallas Austin, She’kspere, Organized Noize, and others have agreed to contribute to the ATL project, which Noontime’s Ryan Glover says they’re hoping to put together a group to compete with B2K, with “just a little more street.” Check out more on the ATL project at atlmusic.com.