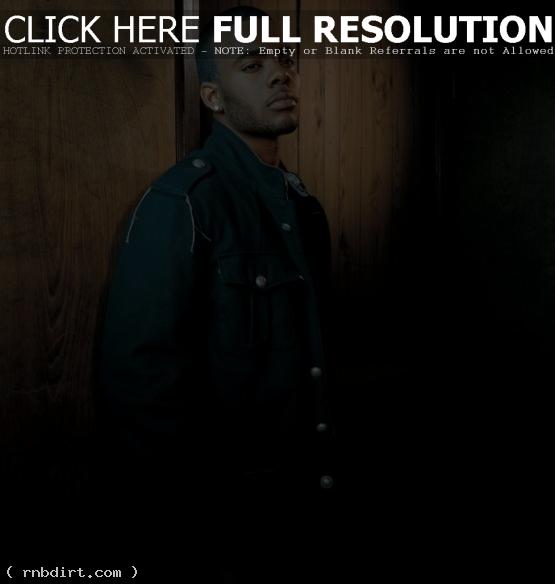 AT&T blue room caught up with Mario, where the singer talked about his third album ‘Go’ finally getting a release on Tuesday (December 11), the story behind ‘How Do I Breathe’, ‘Kryptonite’ the title track, ‘Right And A Wrong Way’ and ‘No Definition’, what’s next for him – production and touring, and he gave out his phone number to leave a message. They also have some behind the scenes footage as dancers show off their moves in a callback to win a spot in a Mario video. Video at attblueroom.com has since been removed.