Avant Deals With Lack Of Support From Magic 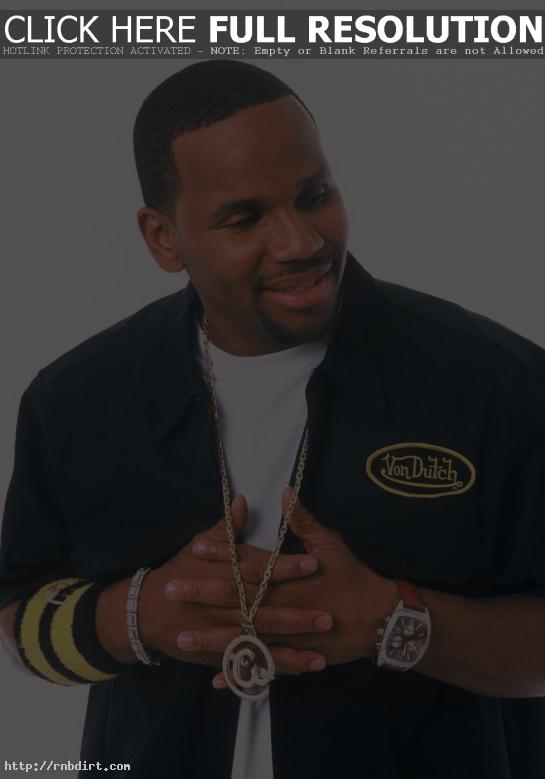 Timothy Allen of Vibe.com chatted with Avant who is sticking up for his label boss Magic Johnson even though his Magic Johnson Music label hasn’t given him much support on his sophomore album ‘Ecstasy’, which dropped in March 2002. “They’re doing business the best way that they know to do business, and I’m just out here fighting like a slave,” he said. When asked if he believed his label should put a better effort behind his product, he responded. “To me, it’s more like a business thing, ’cause you know Magic is doing a lot of different things right now, so it’s not just one thing being focused on. I want more of a push from the label to get my face out there more.”