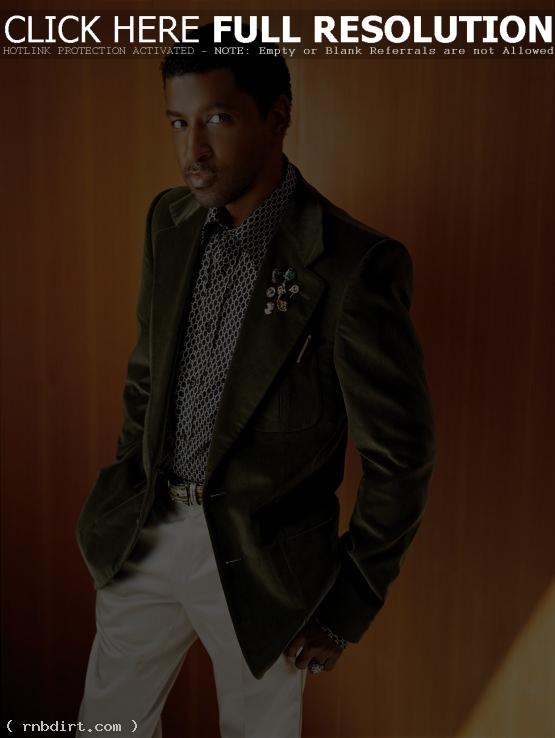 Kenneth ‘Babyface’ Edmonds is defending some of his ‘Playlist’ cover songs that feature the 49-year-old covering several soft rock favorites, prompting some to wonder if he’s forgotten his R&B roots. “These songs were, like, my major influences, songs I tried to learn how to play,” the artist, songwriter and producer tells Gary Graff of the Cleveland Plain Dealer. “The interesting thing is a lot of these songs, the black audience knows them just as much as the white audience – James Taylor to Jim Croce to Bob Dylan to Eric Clapton, these are familiar to black people as well. So it’s just not R&B. And a lot of these artists I liked, they’re not as white bread as it seemed. James Taylor… he’s really soulful. He’s got a lot of heart in what he does. That’s what I connected to; I saw through the color lines and said, Wait a minute, this guy’s really smooth.'” Read more.