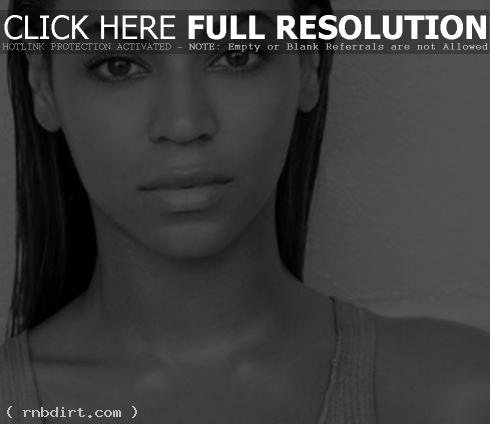 A source confirmed to Usmagazine.com that Beyonce Knowles and Jay-Z took out a marriage license in Scarsdale, New York on Tuesday. The couple, who have dated for over four years, have reportedly been telling pals they plan to wed in May, after Jay-Z’s current tour ends. “Jay is trying to pull it together quickly and on the fly to keep it private,” the source told Us. “They really wanted it to be private.”