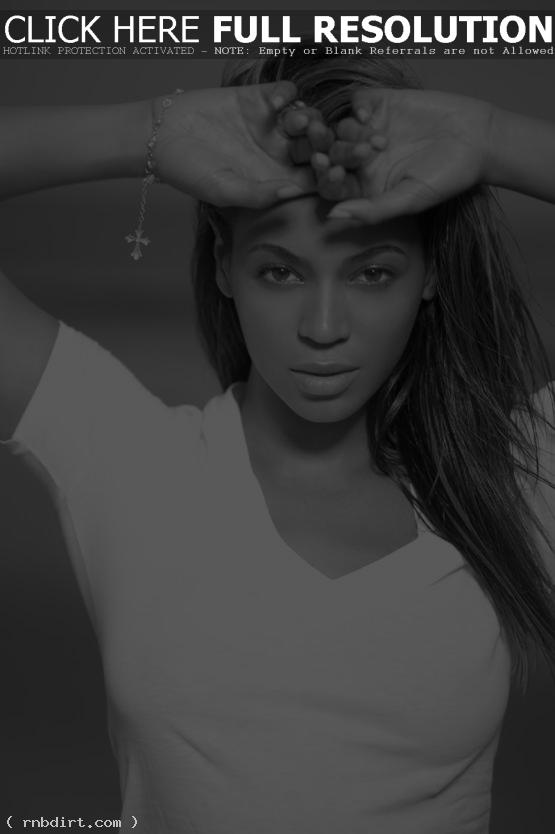 Beyonce Knowles tells Giant magazine she prepared for the potential challenges in her marriage to Jay-Z after watching her mother Tina and father Matthew struggle and overcome their differences as husband and wife. “My parents are tighter now than ever, but they’ve been through it all,” the former Destiny’s Child star said. “There were times when they were together, times when they were apart. I learned that it’s a lot of hard work, that it’s more than a dress.”