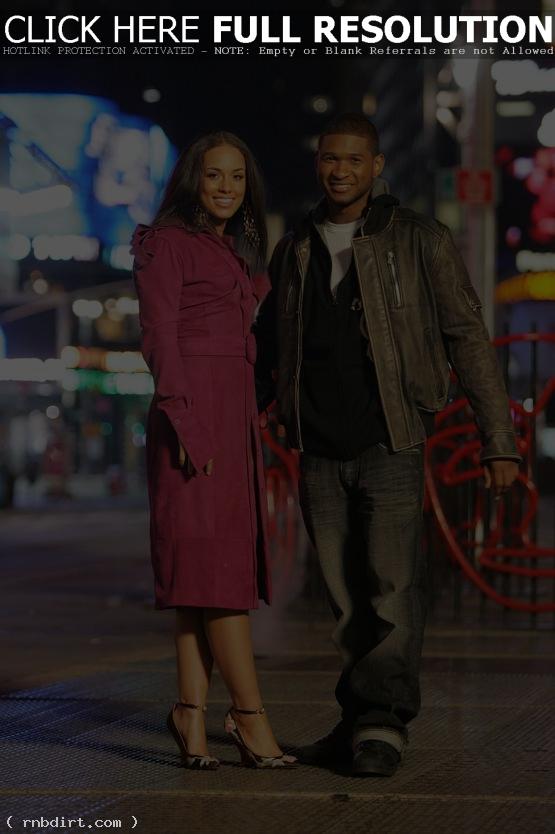 At the Billboard Music Awards in Las Vegas on Wednesday night, Usher took home 11 awards, including Album and Artist of the Year. “I knew it would be big, but I didn’t know eleven, I really didn’t see that!” Usher admitted to ‘Extra’. The night’s other big winner was Alicia Keys, who nabbed seven awards, including Female Artist of the Year. “Exciting!” she said about the night. “So exciting! I mean, between the Billboards and the Grammy nominations, it’s been really, really great!” Read more.