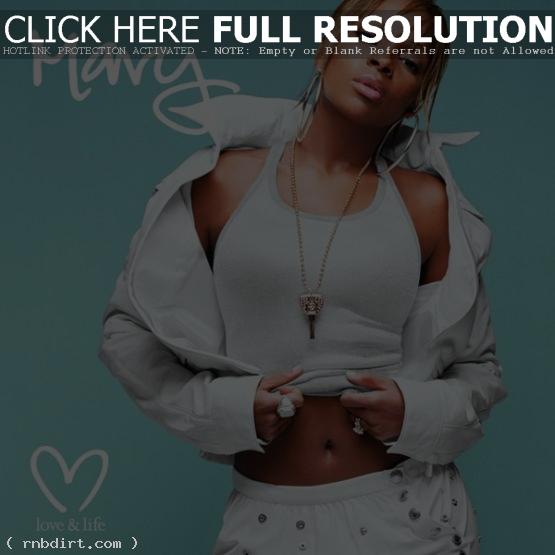 Jim Farber of the New York Daily News profiled how Mary J. Blige and Erykah Badu have been slipping in the Billboard album charts with their latest records. While Blige’s last three CDs sold between 2 million and 2.6 million copies each, ‘Love & Life’ is struggling at 654,000. So what’s wrong? Farber blamed poor choices in singles for one thing. He calls Badu’s ‘Underground’ “a puzzling release. It’s marketed as an EP. But at 50 minutes, it’s the length of many full CDs.” The full article at nydailynews.com has since been removed or relocated.