Bobby Brown Goes Wacko On Usher At His B-Day Bash 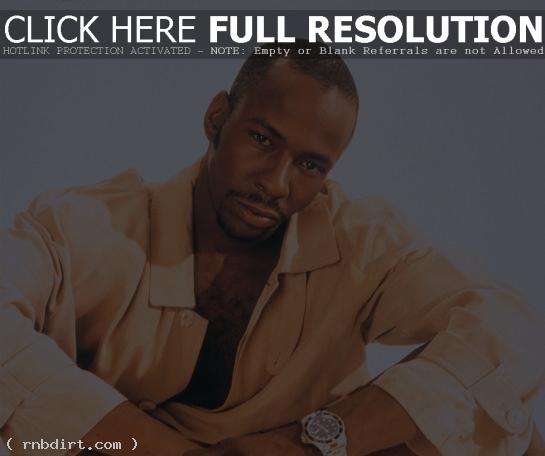 The New York Post reports Bobby Brown was solo and out of control Monday night during Usher’s birthday party at the Highlands club in Los Angeles. Hitting the show without wife Whitney Houston, a source says Brown “stumbled down the stairs” and approached him. “Bobby got down on his hands and knees and started bowing to Usher. Usher invited him on stage and told the crowd, ‘Here’s my man Bobby Brown, the original king of R&B!’ and they hugged.” But after the hug, Brown “went all Jekyl & Hyde” on Usher and started screaming, “You need to respect me! You took my spot! You are taking away my shine! I should be on stage, not you!” A shocked Usher had to call security to escort Brown away when Houston’s hubby tried to fight him on stage.