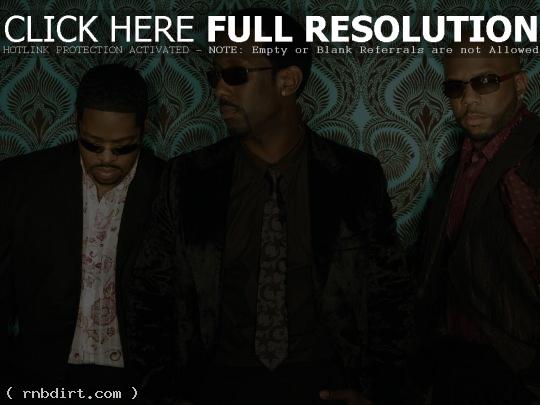 Shawn Stockman of Boyz II Men spoke with Creative Loafing in a Q&A, where the 38-year-old was asked to compare R&B music in 1991 when the group released their debut album ‘Cooleyhighharmony’ to R&B music in 2011. Stockman’s answer reflected the dearth in the genre at the moment.

The sad truth is that not many artists are creating great R&B records anymore, and if they are those are the songs that the labels are weeding out in the album finalization process in fear of the sound being dated. While many artists have their fans grow old with them, our fans grow old but they also pass our music down to their children, which allows our fan base to skew much younger than one would think. Given the fact that the sound of music has changed so much over the past 20 years, introducing our music to younger fans is almost like introducing a brand-new style of music.