Brian McKnight Explains Why He Canned His Manager 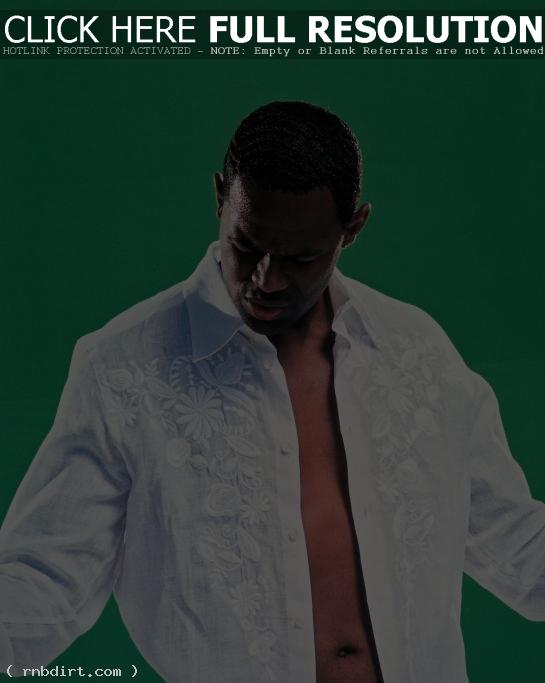 Sister2Sister magazine chatted with Brian McKnight who revealed details behind the split between his longtime manager after huge sums of money went missing, and bills went unpaid. McKnight explained, “Basically what it comes down to is that some people get very ambitious. All of a sudden there’s an office in L.A., there’s an office in New York, there’s a new apartment in New York and millions of dollars. But what happens is that when those tour checks come in? and Sears was a sponsor on that tour and everything…but see, Silas was then my tour manager. So we’re on the road, those checks are going to the office and they’re supposed to be getting deposited so we can pay for things. But all of a sudden we can’t make per diem for the band. That’s one thing. Silas had to put up his personal credit card for hotels and stuff like that. So there were indicators. Since we’re on the road, there was no way to know what was going on. By the time the end of the tour came, the vendors we used weren’t paid, the band needed to be paid, the busing company hadn’t been paid. We incurred Music Express bills that were ridiculous, American Express bills that were crazy and none of this had been paid, but all of the checks had gone through. When I fired him I realized that there were checks written to me that had gotten deposited into his personal account.” The full story at s2smagazine.com has since been removed.

«Dwele: An Interesting ‘Subject’
‘Shout’ It Out: Isley Bros. Return To No. 1»