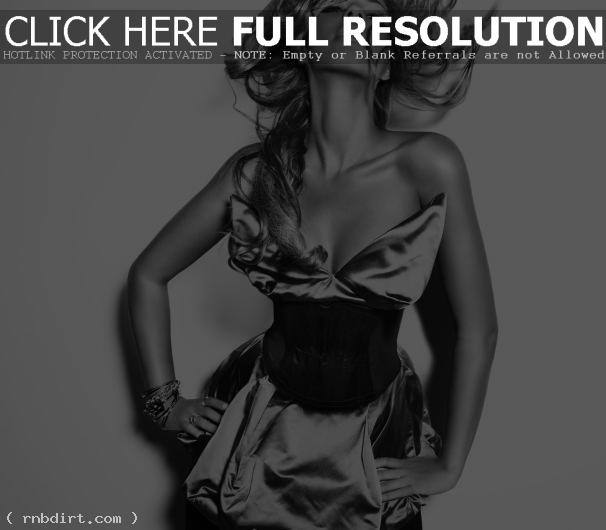 Leona Lewis helped lead a campaign that forces the British government to ban the use of wild animals in circuses. The Islington-born pop star weighed in on the debate which took place in the House of Commons on Wednesday (June 22) after 10,000 people backed the ban in a public consultation in 2010. On Thursday, members of parliament agreed without taking a vote to back a motion directing the government to introduce a “regulation banning the use of all wild animals in circuses from July 2012.”

“I know that many MPs agree with the vast majority of the public and would like to see an end to this practice,” ‘The X Factor’ winner said. “Even Defra’s public consultation, carried out last year, resulted in an enormous 94.5% public support for a ban on the use of wild animals in circuses.”