Lemar and Joss Stone performed at the ‘Big Sing’ at the Royal Albert Hall in central London on Friday (December 9). The Big Sing is a world record attempt to get the most children to sing simultaneously while raising money for CLIC Sargent children’s cancer charity.

The Fugees Perform In Hamburg

The Fugees performed on stage during the first concert of the band’s Reunion Tour 2005 at the Color Line Arena in Hamburg, Germany, on Tuesday (December 6). The three musicians of the band have reunited after their last album was released nine years ago.

Music legend Dionne Warwick performed an exclusive concert for Radio 2 with the BBC Concert Orchestra, from The Mermaid in London, England.

A replay of the performance and pictures at BBC.co.uk has since been removed.

Ciara Next Single Will Be ‘And I’

According to LaFace Records, Ciara the Queen of Crunk & B is slowing down for her next single. Her new single will be “And I”. The single will impact August 9. Ciara’s debut album Goodies, certified DOUBLE PLATINUM by RIAA, features 3 successful singles: “Goodies” featuring Petey Pablo (which spent 7 consecutive weeks at #1 on Billboard’s Hot 100 charts), “1, 2 Step” which features Missy Elliott and equally proved to be a hit as well previously holding the #1 on the Pop 100 Billboard Charts, # 2 Billboard’s Hot 100 and # 4 on the Hot R&B/Hip-Hop chart and the hot current single “Oh” features rapper Ludacris. It is currently # 4 on the Top 40 Rhythm charts and # 1 on the R&B Mainstream chart. The video is still in heavy rotation on BET and MTV.
END_OF_DOCUMENT_TOKEN_TO_BE_REPLACED

Angie Stone’s ‘The Stone Love Concert Tour’ is supported by RémyRed and kicked off in Atlanta on May 1st at the Midtown Music Festival. “I’ve always been a person to reach out… And when you reach out good things happen,” says Stone. “I reached out to Remy to tell them about a song I wrote because of a great experience I had at a Remy event. They [Remy] were able to understand me as an artist and as a person. They afforded me an opportunity to showcase my talents, not only as a singer, but a marketer as well.” 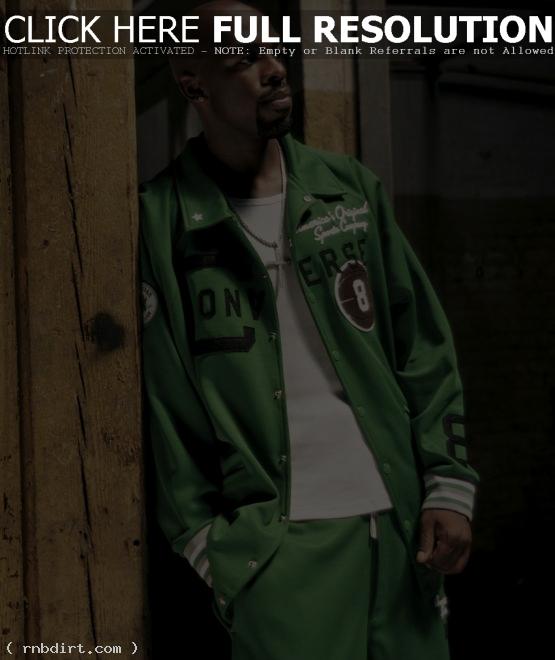 The Ladies Night Tour kicks off on Friday (February 13) at State Theater in Cleveland, Ohio. On the lineup are Avant, Jagged Edge, Ginuwine, and Joe. The tour will hit 15 cities, wrapping up May 2nd at Pier 6 Pavillion in Baltimore, Maryland. 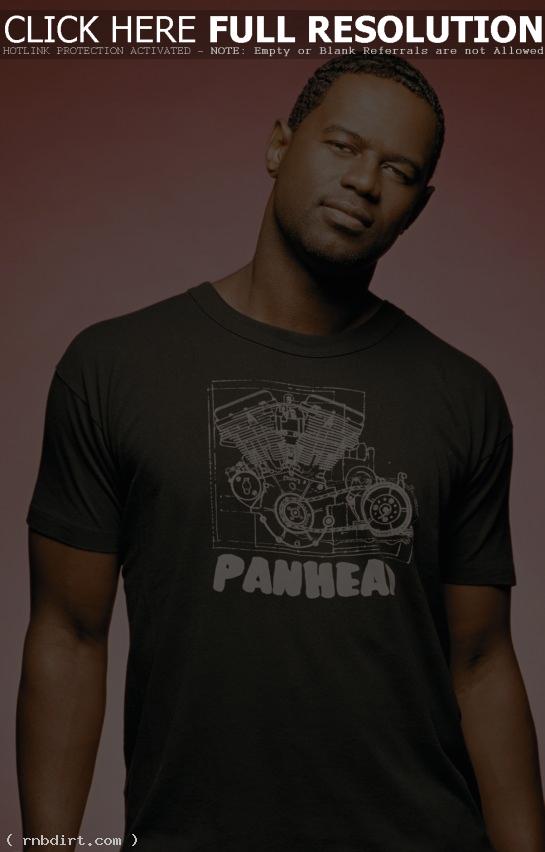 B2K have announced the itinerary for the Scream III Tour, which will kick off July 2 at San Diego County Fair and hit more than 30 cities before wrapping up August 31 in Cleveland. The guys will be joined by Marques Houston, Mario, and Nick Cannon. Check out the full list of tour dates at MTV.com.

Macy Gray has announced several tour dates that kick off on Saturday (March 1) in Las Vegas, ahead of the release of her third album, ‘The Trouble With Being Myself’, due out this spring.