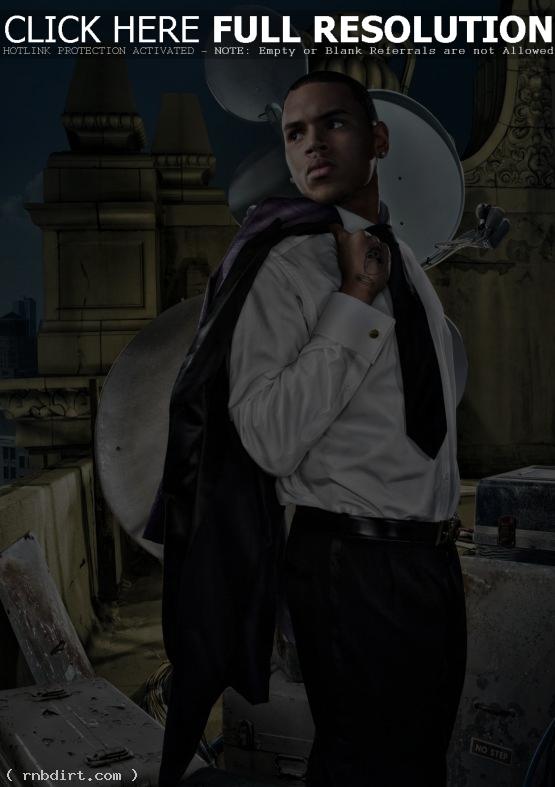 Sources tell TMZ that Chris Brown is only willing to agree to a plea deal on charges of assaulting girlfriend Rihanna if the charge is reduced to a misdemeanor and there’s no jail time involved. Sources tell the size that Rihanna slapped Brown numerous times before he punched her. The site says that juries are known to convict men in similar circumstances if the woman starts the altercation because it was an unfair fight and the man could have walked away. 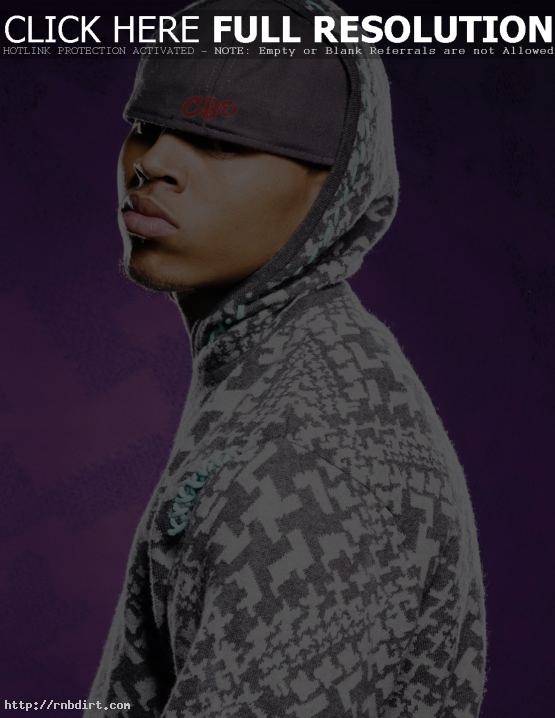 Chris Brown is expected to be arraigned on Thursday, where the R&B singer will be facing two felony charges, including assault likely to cause great bodily injury and making criminal threats. The complaint lists Brown’s alleged victim only as “Robyn F.”, corresponding to Rihanna’s real name is Robyn Rihanna Fenty. The sentence range if convicted would range anywhere from probation to four years and eight months in state prison. TMZ has the court documents.

Chris Brown Turns Himself Into LAPD After Alleged Rihanna Assault

Chris Brown was videotaped entering and exiting the police station in Los Angeles on Sunday (February 8) after the R&B singer was arrested for an alleged assault on his girlfriend Rihanna. As Brown left the station in an SUV driven by his attorney Mark Geragos, the assembled paparazzi shouted “why did you do it” to the star.

Brown and Rihanna had been scheduled to perform at Sunday night’s Grammy Awards at the Staples Center in Los Angeles, but neither appeared. Rihanna’s publicist said Sunday night, “Rihanna is well. Thank you for your concern and support.” Check out more details from LATimes.com.

The Chicago Tribune reports Jennifer Hudson’s brother in law William “Flex” Balfour has been charged in the deaths of the Oscar winner’s mother, brother and nephew. The 27-year-old has been in custody in Stateville Correctional Center in Illinois, on a violation of parole stemming from an attempted murder conviction in 1999. Balfour was transferred to Chicago police custody after police served a warrant for his arrest Monday.

The story at chicagotribune.com has since been removed.

TMZ has confirmed that a judge issued a bench warrant for R. Kelly after the singer failed to show up to a court hearing today in Chicago on his child pornography charge. The R had an excuse, as his tour bus was delayed in Utah, so the judge won’t enforce the warrant yet unless he fails to show up Thursday morning at 9:00 AM. Read more.

TMZ reports Trey Songz was arrested in Springfield, Massachusetts late Saturday night (November 3), when the Petersburg, Virginia R&B singer and several members of his posse got “combative” with police officers when questioned about reports of shots fired in the parking lot of The Hippodrome after his show. As cops were investigating, Trey inserted himself into the crime scene. When they told him to get lost, Trey responded, “Don’t you know who I am?” The incident led Trey to be charged with disorderly conduct and resisting arrest. Read more, including the mug shot, here. 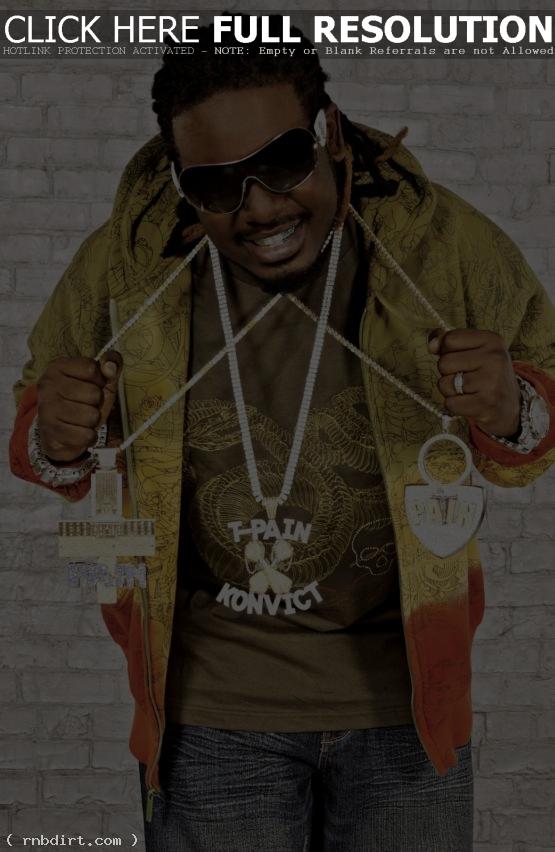 The Tallahassee Democrat reports T-Pain turned himself in to Tallahassee police Friday in response to a warrant that had been issued for his arrest on driving charges. T-Pain, whose real name is Faheem Najm, was released at 7:54 a.m. Friday on his own recognizance.

T-Pain wrote to his Myspace friends on Friday:

I got locked up this morning. But I got Bond Money Shawty.. Holla at me. 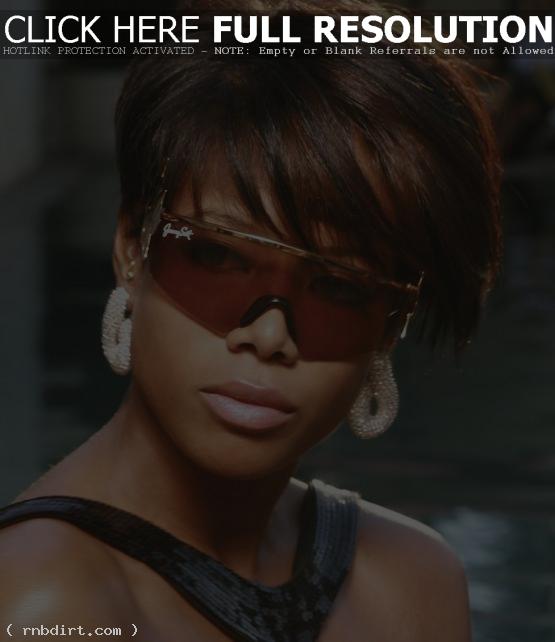 Kelis was arrested early Friday morning in Miami Beach after screaming racial obscenities at two female police officers who were posing as prostitutes. Read more, including a mug shot of the singer, at TMZ.

People magazine reports Bobby Brown was arrested on Sunday (February 25) and jailed in Massachusetts for failure to appear in court and pay child support fines. “He was picked up last night outside his daughter’s cheerleading competition” at her high school, Patrick McDermott, clerk of Norfolk Probate Court in Canton, Mass., told the magazine. “He went very cooperatively. According to the constable, no one was really around.” Read more.

‘American Idol’ season five hopeful Terrell Brittenum, who belted out ‘My Girl’ for the ‘Idol’ judges on Tuesday’s season premiere, is currently in a Memphis, Tennessee jail on a forgery charge, according to documents obtained from the Shelby County Sheriff’s Office in Tennessee.