Edna Gundersen of USA Today took part in an online chat with the newspaper’s readers on Tuesday (April 13) and was asked what she thought about the Ladies First Tour with Alicia Keys, Beyonce Knowles and Missy Elliott. “I think Beyonce is emerging as the dominant force for several reasons,” Gundersen explained. “She’s flashier eye candy, she’s coming off a big Grammy triumph, her hit singles are undeniable and her story is more familiar to the mainstream. That said, I don’t think she’s necessarily more talented that her stage sisters. Keys has more depth, Missy is more innovative. But it’s a triple threat, no doubt. I’m eager to see this show.”

Michelle Williams of Destiny’s Child took part in an online chat with USA Today readers on Thursday (February 12). Asked if felt that her beauty was a benefit or a hindrance as a singer, Williams admitted, “Well thank you sometimes it can be a hindrance because people only look at you as being a sex symbol with no brains.” She also responded to plans for Destiny’s Child. “DC3 will record in May of this year and hopefully an album release for the fall of this year,” she said.

On the eve before ‘Slicker Than Your Average’ releases, Craig David will be getting chatty at TeenPeople.com tonight from 8 to 8:30pm ET (5 PT). Then tomorrow (Tuesday) when the album slides into stores, Craig will arrive for an in-store performance at the Virgin Megastore in NYC’s Times Square! The event begins at 5pm, and those who attend can count on hearing Craig’s single ‘What’s Your Flava?’ (and more!), as well as an autograph session with the international superstar.

Chat With Maxwell On MSN Monday

Maxwell will take part in a chat with fans Monday, July 29 at 8pm ET/5pm PT on MSN. Maybe someone will have the guts to ask about the poor sales of his tour.

Ashanti Chat In A Few Hours

MSN will be hosting an online chat with Ashanti later today at 8pm ET/5pm PT. The R&B star will be talking about her work with J. Lo and Ja Rule and her smash self-titled CD, or whatever questions you have for her. Hopefully she’ll go into more depth on the J.Lo ‘Ghost-singing’ and the rumors that she’s shacked up with the married Ja Rule.

Brandy will be taking part in an online chat on Lycos.com on Thursday May 23rd at 7pm Eastern. She’ll have plenty to chat about with ‘Full Moon’ out, a new marriage and a baby on the way… Not to mention being dissed from getting any BET Award nods. 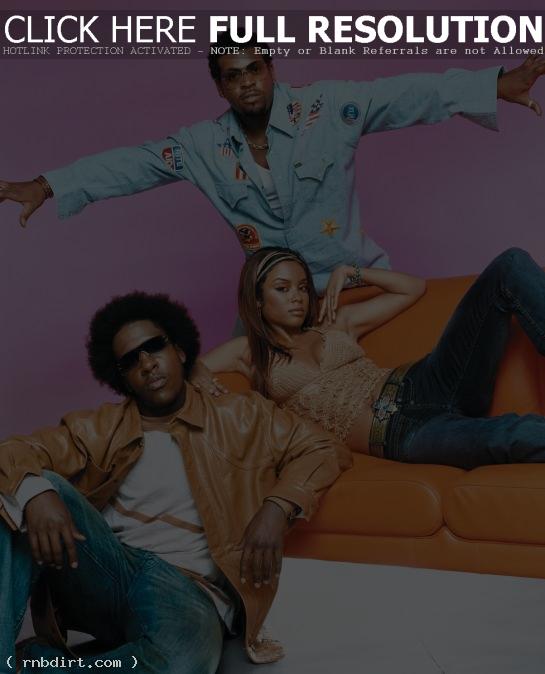 USA Today will be speaking with City High at 6 PM Eastern tonight, or a couple of hours. You can submit questions to the group now and log on to the chat here. If you’re a little late, the transcript should be on that same page.

Macy Gray will be in on a Seventeen.com sponsored online Yahoo! chat on Thursday, October 18th @ 7pm ET/4pm PM. We can only hope it won’t be as commercialized as her VMA dress.

Mary J. Blige will be chatting on AOL on Thursday, September 27, at 5 PM Eastern.

Babyface will be on AOL Live tonight at 9 PM Eastern to talk about his new album, Face 2 Face. Check it out on aol.com