Jill Scott shared her thoughts about interracial dating in an editorial for Essence.com on Friday (March 26). The R&B singer writes:

My new friend is handsome, African-American, intelligent and seemingly wealthy. He is an athlete, loves his momma, and is happily married to a White woman. I admit when I saw his wedding ring, I privately hoped. But something in me just knew he didn’t marry a sister. Although my guess hit the mark, when my friend told me his wife was indeed Caucasian, I felt my spirit…wince. I didn’t immediately understand it. My face read happy for you. My body showed no reaction to my inner pinch, but the sting was there, quiet like a mosquito under a summer dress.

Was I jealous? Did the reality of his relationship somehow diminish his soul’s credibility? The answer is not simple.

Check out her entire commentary here.

Dionne Warwick is responding to comments made by Radio One’s Cathy Hughes to Essence, criticizing Warrick for campaigning for the Performance Rights Act, which Hughes says could be a “tax” that prompts the death of black radio. “Nobody is playing Dionne Warwick. When was the last time she had an album,” Hughes said.

I was surprised when Radio One’s Cathy Hughes added my name to the list of African American artists and civil rights activists she’s attacked in her vicious campaign against fairly compensating musicians for their work. Then again, since smearing African American leaders to protect her profits has become Ms. Hughes siren song, maybe I shouldn’t be surprised at all.

Every time we buy a CD or download a song, the artist is paid for their work. You might not know that this isn’t the case when a musician’s work is played on the radio. That’s because corporate radio CEOs like Cathy Hughes are exploiting a legal loophole that allows them to play these artists songs without paying them for their work.

Read more on what Dionne had to say here.

It Hurts To Read Affidavit Of Chris Brown Attack

The account describes Brown punching, choking and biting Rihanna and her cowering against the car door trying to block her boyfriend’s blows with her legs and arms.

It hurt to read, in part because Chris Brown and Rihanna have been a familiar presence in my house for years, favorites of my teenage daughters. Brown’s picture hung on one daughter’s bedroom wall; Rihanna was a fashion icon for another. I held them in my mind’s eye as the perfect couple.

Check out the entire commentary at latimes.com. 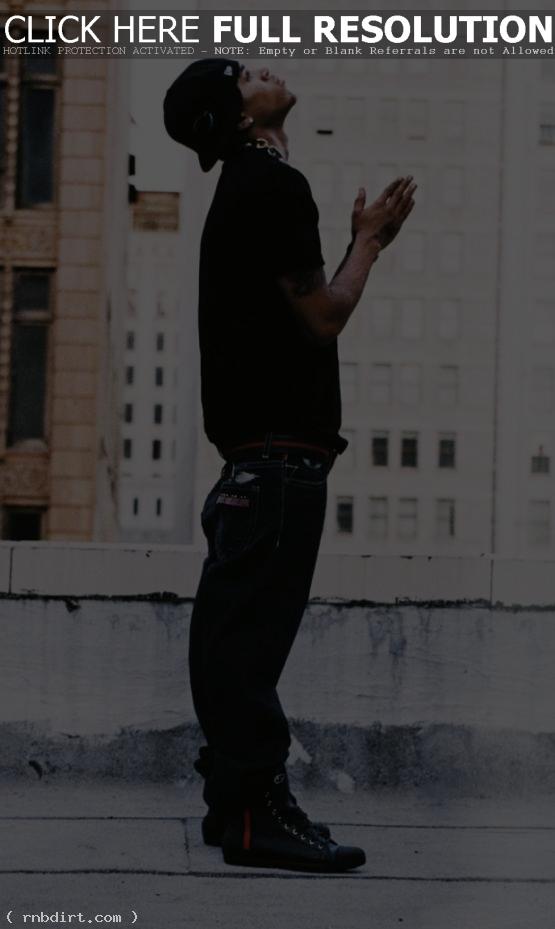 Noted editor Bonnie Fuller writes in the Huffington Post that Rihanna should learn from the case of Tina Turner and leave her boyfriend Chris Brown for good as Tina did with her abusive husband Ike. Fuller writes:

Rihanna needs to ask herself “Do I want to spend years of my life, like Tina, trapped in a relationship so controlling that I could lose all my self-esteem and control over my own finances?” It could happen.

After Turner ran away, she spent years living on food stamps before being able to reignite her career. “My life…couldn’t have gotten much lower,” she told USA Today.

Unfortunately, there are reports that Rihanna, like many women in abusive relationships, isn’t ready to give up on her boyfriend yet.

Check out the entire commentary here. 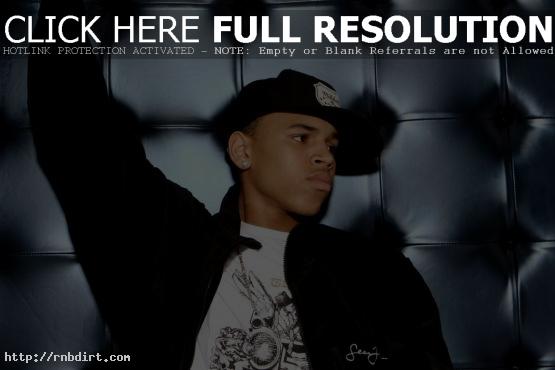 Sounding Off On Those Justifying Chris Brown’s Alleged Abuse 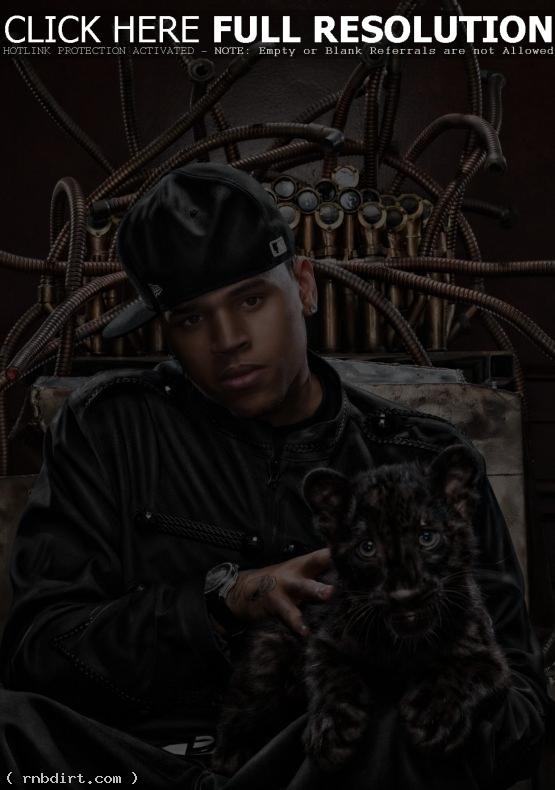 While reminding everyone the reports about Chris Brown beating girlfriend Rihanna remain allegations, Marc Malkin of E! sounded off on some of the people leaving comments at eonline.com trying to justify Brown abusing Rihanna. “What the hell is this all about,” Malkin wondered. “I don’t care what a woman does or doesn’t do, a man has no right to hit her. Period. The end. What is so hard to understand about this?”

I like Ciara don’t get me wrong. The girl can dance. But looks wise, doesn’t it seem like she’s trying purposely to remind us of Beyonce? Like at the BET awards for example she had the blonde hair, and of course you got change up the weave, but at the same BET awards Beyonce was wearing a brown weave and at the MTV awards a couple days ago Beyonce was wearing blonde again but Ciara had the same kind of weave Beyonce has been wearing (brown). Other things make me feel like she’s trying to emulate Beyonce, which I’m not hating, it’s just something I notice. Also (you know relationships aren’t meant to one up anybody so I’m not implying this at all) but her and bow wow to me are trying to be like a younger version of jay-z and Beyonce. Maybe this is not as good of an example, but I stand by my first one about the hair and the physical appearance. What y’all think?

Jennifer Christman of the Arkansas Democrat Gazette joked about the ‘R U the Girl With T-Boz and Chilli’ UPN reality show in an article on reality TV. Christman writes, “R U serious? T-Boz and Chilli of the group TLC have said in interviews that they R not really looking 4 another member 2 replace Lisa ‘Left Eye’ Lopes even though that is supposed 2 B the whole premise of this show? Then Y R we watching?” The full story at nwanews.com has since been archived.