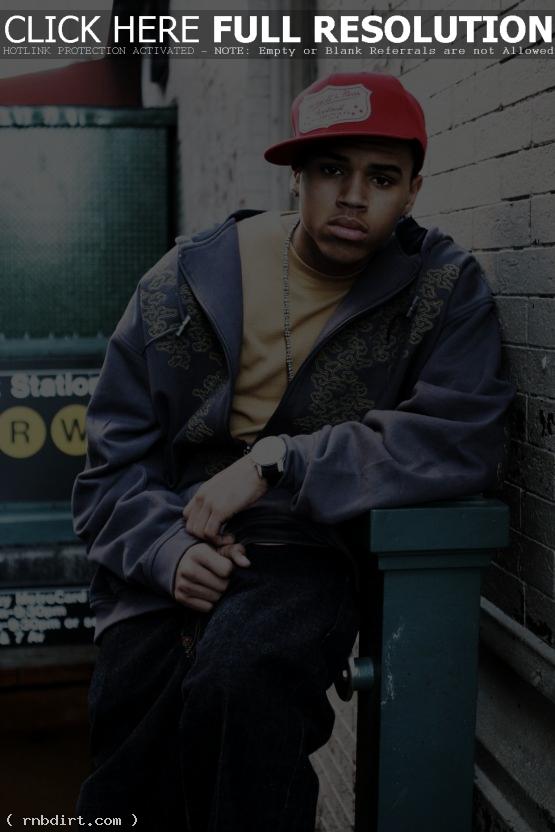 Polow Da Don’s publicist Laura Wright tells Usmagazine.com that the producer was not working with Rihanna and Chris Brown on a duet after reports surfaced the apparently on-again couple met in a Santa Monica studio earlier this week to record the track. “The reports are inaccurate,” Wright said. “The duet was recording long before the incident.”

TMZ says the publicist was lying, confirming the duet talk E! had originally reported to three of their reporters. The fabrication has prompted Brown’s people to say “Brown and Rihanna are not married, she is not pregnant, he is not doing an animal rescue nor is he doing a mea culpa tour.”