Chris Brown Grew Up Watching His Mother Get Abused 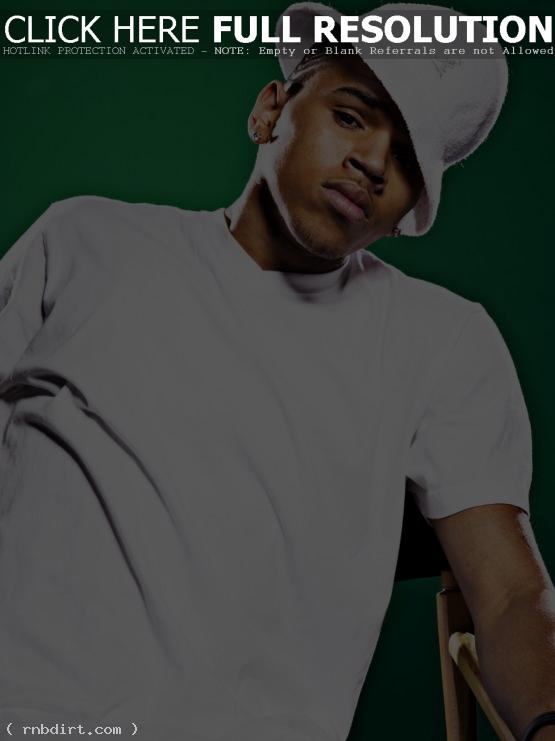 E! News reported on an old clip of Chris Brown on ‘The Tyra Banks Show’, where the 19-year-old singer talked about how growing up his mother was a victim of domestic violence, which takes on new meaning after Brown allegedly assaulted his girlfriend Rihanna. In the interview with Banks, Brown said that the experience that took place between the age of 7-13 affected him towards “women I treat them differently. I don’t want to put a woman through the same thing that the person put my mom through.”