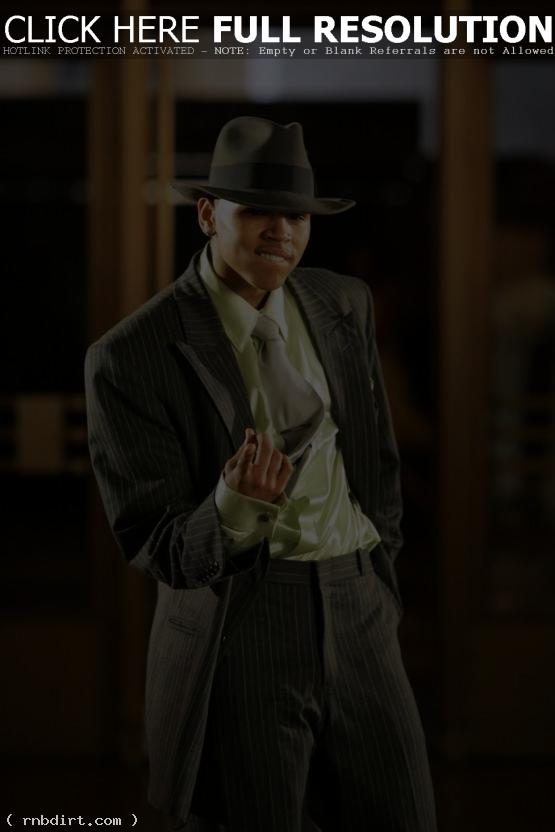 In an interview with People magazine, Chris Brown says he still loves the woman he assaulted back in February, ex-girlfriend Rihanna. “I never fell out of love with her,” the singer revealed. “That just wouldn’t go away.”

As for how the 20-year-old felt right after leaving RiRi bruised and bloodied on the eve of the Grammy awards, Brown admitted, “I was distraught… I went to my mom on the same night and told [her] what happened and broke down.”