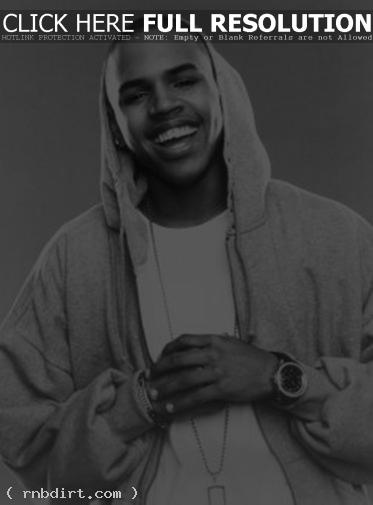 Chris Brown appeared shocked when his name was announced for artist of the year at Sunday night’s American Music Awards in Los Angeles. “I probably was shocked like everybody else,” Brown told reporters backstage at the Nokia Theater. “I know everybody was like, ‘Huh?’ I thought Coldplay should have genuinely won that award, but I’ll take it!”

«On TV: Beyonce, Seal, Christina Milian
Keyshia Cole To Give Out Turkeys On Thanksgiving»