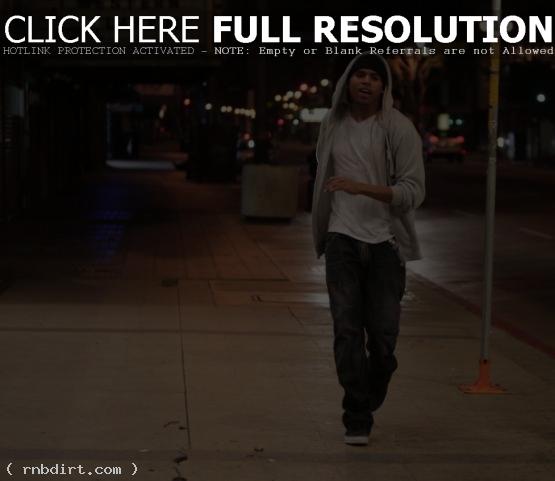 Sources tell TMZ the woman who left the three-page text message on Chris Brown’s cell phone, triggering an argument with Rihanna that boiled over into the assault, is Brown’s manager Tina Davis, 40. The text message had Davis talking about hooking up later, prompting Rihanna to slap Brown after reading the message that the detective’s affidavit said came “from a woman who Brown had a previous sexual relationship with.”

Update: Davis’ lawyer is responding to ‘Entertianment Tonight’ on her behalf, denying the claims. “The relationship between Ms. Davis and Mr. Brown is that of manager and client,” the lawyer said. “There has never been any other relationship. The rumors in circulation are false. There are no emails between Ms. Davis and Mr. Brown of the type which have been described in media reports. If the source of the false rumors is identified, legal action will be taken. Given the nature of the legal issues affecting Mr. Brown, Ms. Davis will not be making any further statements.”