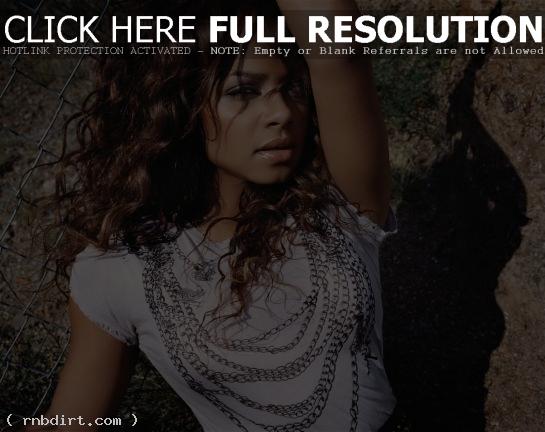 Even though Christina Milian co-hosted an event for Elton John’s AIDS foundation last August with Eric West, and they were photographed together at the last New York Fashion Week, Milian posted the following message at her blog at myspace: “I probably shouldn’t give this that much attention buuuuut … I have NO idea who Eric West is. There is a rumor I am dating this guy and I have no idea who he is! No offense to the guy, but I just had 2 get that off my chest.”