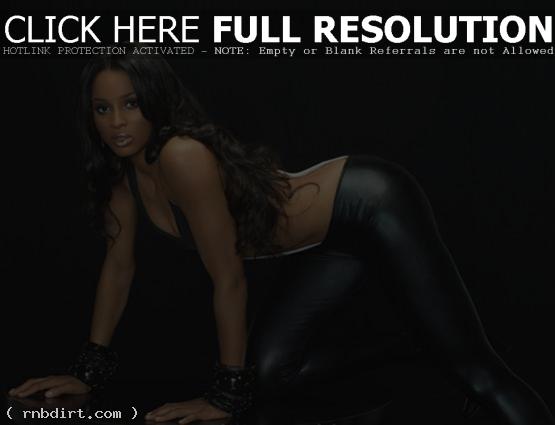 Now I’m watching ’16 and Pregnant’ on MTV. This show makes me say wow! When I have my first baby, I want to be married and sure!

Nothing like having a baby and not being prepared for it!

This boy is making mad because he doesn’t want to help feed the baby or even change the diaper! I feel like kicking his but!

Yes it’s woman’s nature to nurture. But guys have to step up too. Give the woman support as well

Yes, could you ever abort a baby? I can’t even think about it! I love kids toooo much!

I just want to take this moment and encourage everyone to protect themselves!

When I was younger, a few of my friends had their babies by the time they were 13 and 14. That didn’t mean I had to hate them, or follow. You have to make decisions for yourself. be a leader. Over time we grew apart because we all took different routes in life. Sometimes you learn from those that make mistakes around you. they def had to cut out a lot of fun times. But they’ve all grown up to be good mothers

I commend them for still pulling their lives together. It’s great to see them doing well.