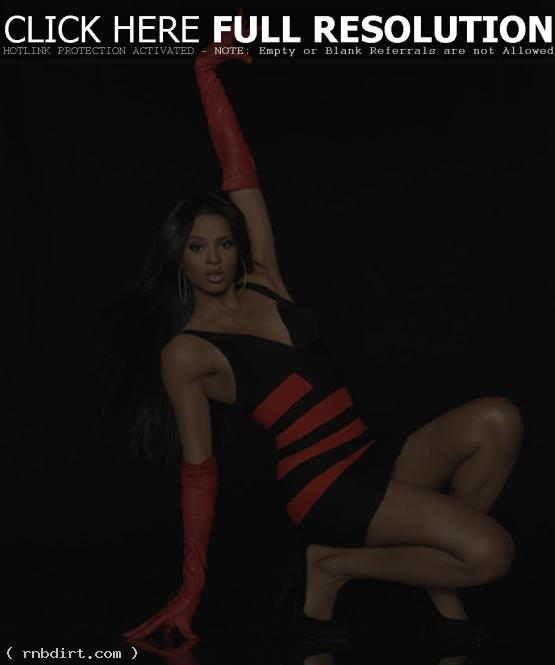 Honey magazine did a Q&A with Ciara, where the R&B singer took a shot at rival Beyonce Knowles after the writer pointed out the similarities of the former Destiny’s Child star’s choreography to hers. “I did my first video with my metal outfit. I was inspired by Thierry Mugler,” Ciara explained. “Now, from my understanding, Beyonce is using Thierry Mugler for her tour. It just is what it is. It’s very petty to me. When people nitpick something and they say negative things, my response to that is they really must have liked it that much. They just said, ‘This just can’t be! We gotta find something!’ That’s also the definition of a person having too much time on their hands to do nothing. That’s how I look at that.”

The entire interview at honeymag.com has since been removed.