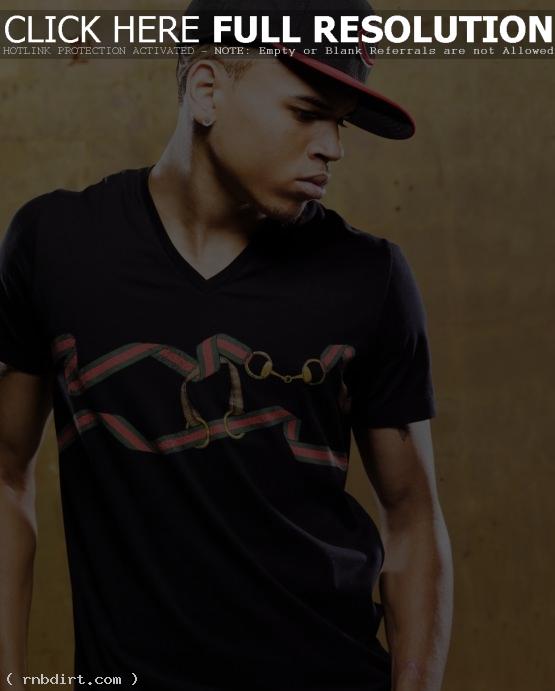 Cleveland’s Hit Music Channel 96.5 KISS FM has removed all music by Chris Brown from the radio station until further notice following the R&B singer’s alleged assault of his girlfriend Rihanna. “After the alleged incident the phones exploded,” said evening personality Java Joel. “It’s all that people wanted to talk about. They were outraged at this alleged behavior and wondered why we were continuing to support his music. I agreed and immediately pulled all Chris Brown songs from my show until this thing shakes out in the legal system.”

The station’s Program Director Bo Matthews added, “We are fans of Chris Brown’s music, and this is not something that will last forever. But it appears that Chris has made some poor choices, we are following the lead of our listeners, and we will not be supporting Chris Brown on 96.5 Kiss FM in Cleveland until the alleged situation gets resolved.”

One thought on “Cleveland’s 96.5 KISS FM Pulls Chris Brown From Their Playlist”