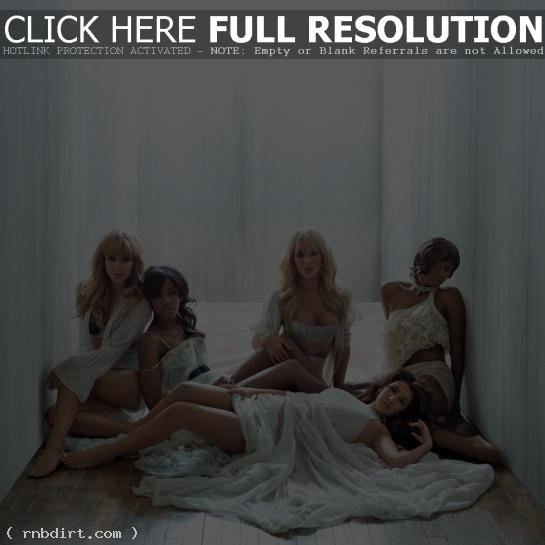 Johnjay and Rich of 104.7 KISS FM in Phoenix talked to Danity Kane about the new season of MTV’s ‘Making The Band’. They talked about Sean ‘Diddy’ Combs’ apparently changing his name to Sean John, Aubrey O’Day’s sexy ads for Travis Barker’s Famous label, and how the new season has the girls sharing the spotlight with the ‘Making The Band 4’ guys as they put out their second album. Aubrey then talked about not having a car after crashing her Mercedes, while Dawn Richard is sticking with a 2001 Honda Civic, and D.Woods had bought a Mercedes Benz for Christmas. They then played a clip of their new single ‘Damaged’ prompting the girls to break out into song. Johnjay complimented the track and predicted it would be a hit. The interview, aired Monday (January 25) has since been removed from 1047kissfm.com.