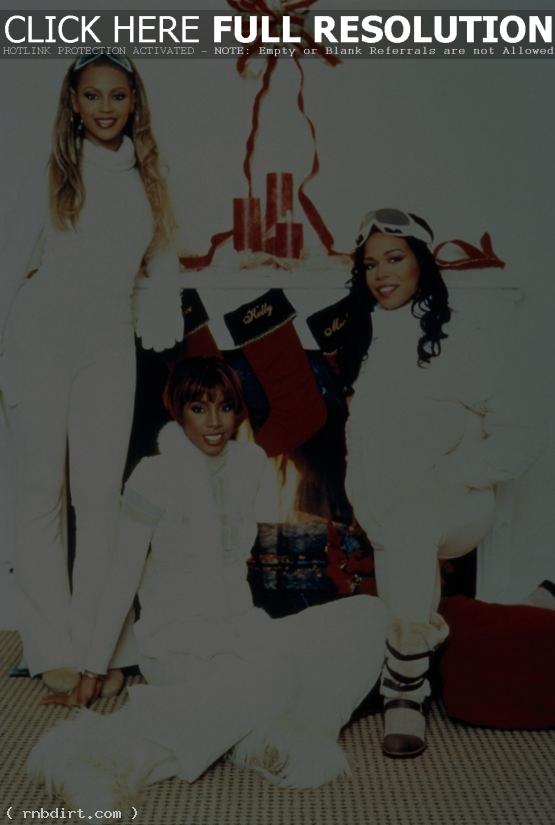 Obviously Christmas albums are rarely hot sellers but the “8 Days Of Christmas” release by Destiny’s Child didn’t exactly jump off the shelves, selling only 24,000 copies in its initial week to debut at #59 on the Billboard charts. Retailers are attributing the poor sales to a somber consumer mood rather than a reflection on the album. In addition, there was little of any promotion for the album.