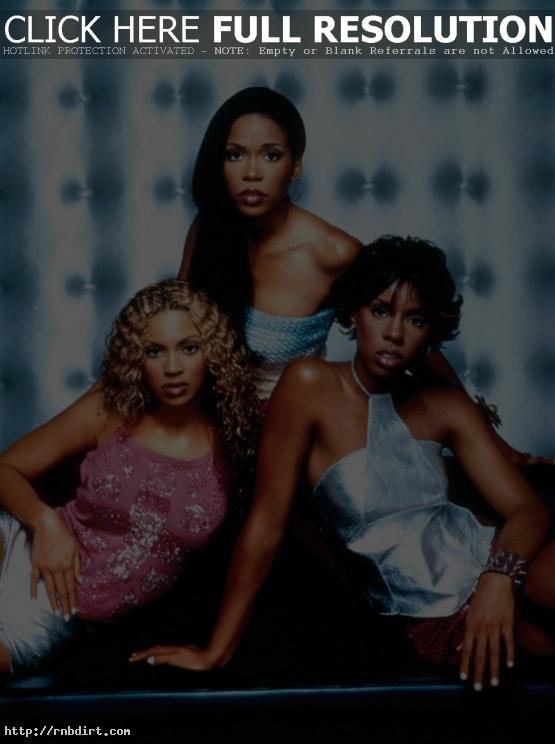 Destiny’s Child released a statement clarifying reports that the group will go their separate ways for awhile saying they plan a 2002 spring world tour, television appearances, and work on a new album. The band stated:

We are very much a group, very much together, and plan to be for many years.

We’ve worked really hard to get to where we are and have been blessed with success and the incredible support for our fans. We’re like sisters. We really love and understand each other and have such a great time that we can’t even think about breaking up Destiny’s Child.

We just want to take a little time to work on some things that reflect our individual personalities and we’re going to help and support each other with everything we do. We’re going to see our fans on our spring world tour and start working on a new group album right after that.