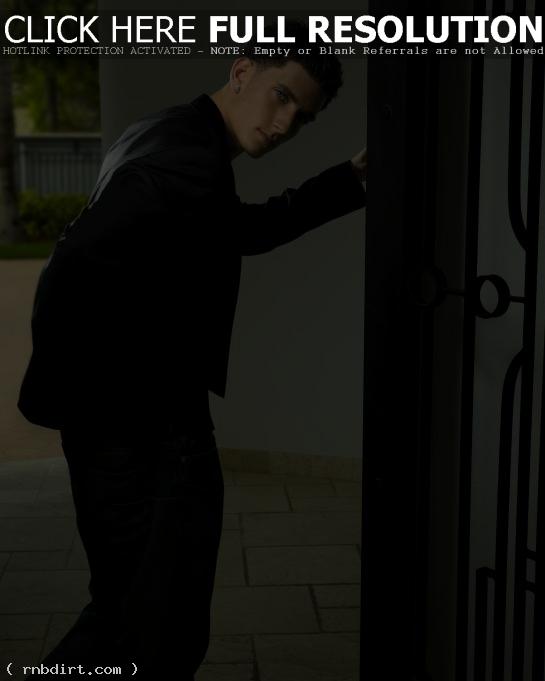 Donnie Klang checked in with fans on Diddy TV’s YouTube channel, talking about going on tour with the Backstreet Boys and giving a shout out to his label boss Sean ‘Diddy’ Combs. “Even though I don’t get involved as much in the drama on the show,” Klang said, referring to ‘Making the Band’, “it kind of hurts my airtime. You really don’t see me on the show. That’s because I’m the type of artist – I want to stay out of the drama, all the negative stuff. I wanna just be positive. I wanna influence kids coming up and just be that kind of positive artist. But it’s tough being on a reality show, because reality is all about drama.” As for Danity Kane turmoil, he said, “I love you girls. I wish you guys the best. Hopefully you can work it out because there’s always ways to work it out.”