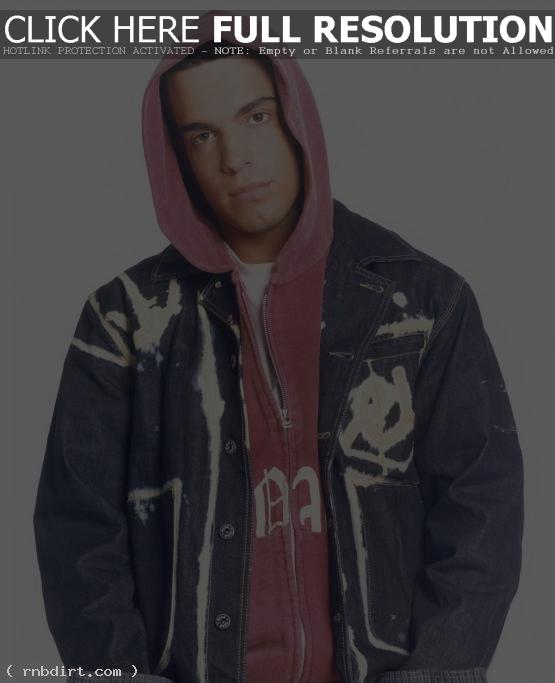 Eamon phoned into WBLI in Long Island to chat with Steve & Maria. After explaining out to pronounce his name, Eamon gave some shout-outs and talked about his gig for BLI at the Single Mingle event. He discussed what was behind the song ‘F**t it, I Don’t Want You Back’ and revealed he’s currently single and having the time of his life. As for Janet Jackson’s breast flash, Eamon says she “has great ti**ies”. WBLI.com has since removed the audio.