Eamon’s Hit Spreads To The UK 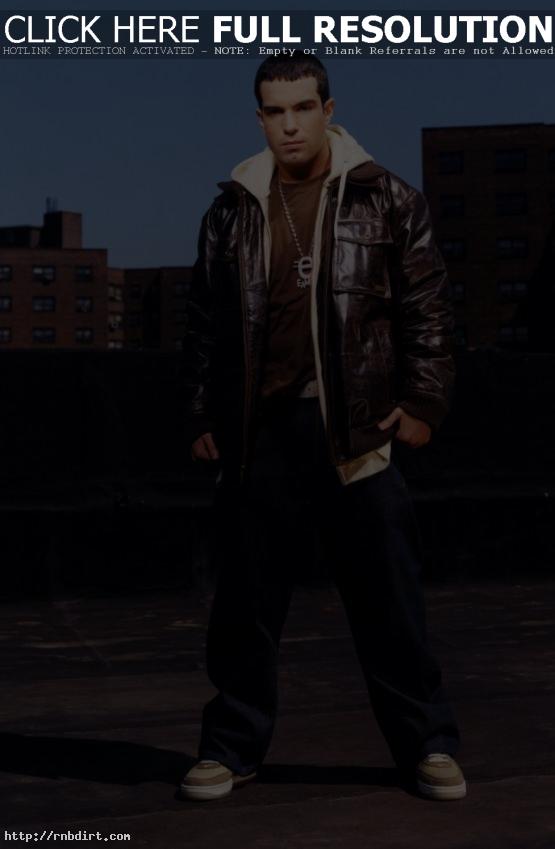 Eamon’s hit ‘Fu** It (I Don’t Want You Back)’ has already sold an astounding 65,000 copies in only two days after its release in the UK — more than double than the next highest new entry by D12. Eamon tells The Sun despite the curse-filled single, he is a well educated and middle class New Yorker. He says, “When I was young, my mum washed my mouth with hot pepper when I cursed. It hurt bad!” Read more.