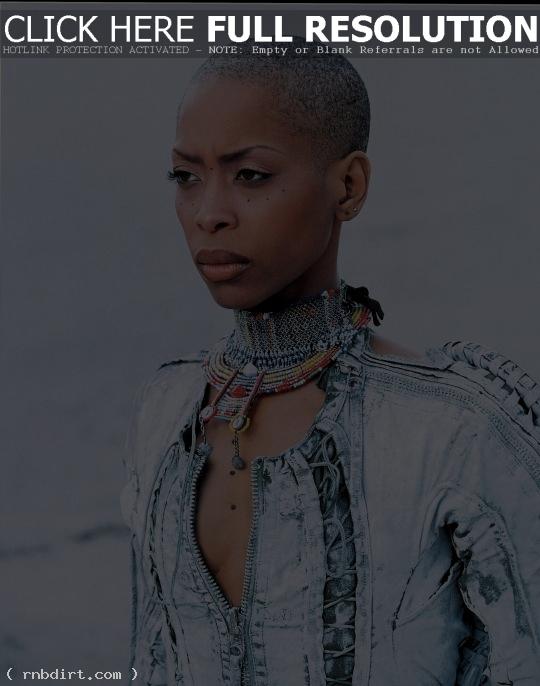 Nicole White of the Miami Herald reviewed the Erykah Badu concert Sunday night at Level nightclub. White writes, “Badu, known for her theatrics, is a performer who seems to relish her ability to surprise. And so unexpectedly most of her songs had an unmistakable hip-hop flow on Sunday and she later explained why. Hip-Hop — not just heart-throb rapper Common — is the love of her life. And as she scratched a turntable that stayed by her side all night, flipping through tunes by NWA, The Notorious BIG and Dougie Fresh, dipping and kicking and shaking her behind before a captivated audience, it was clear that two hours with Badu, the woman who gave new meaning to the phrase ‘Bag Lady’ just isn’t enough.”