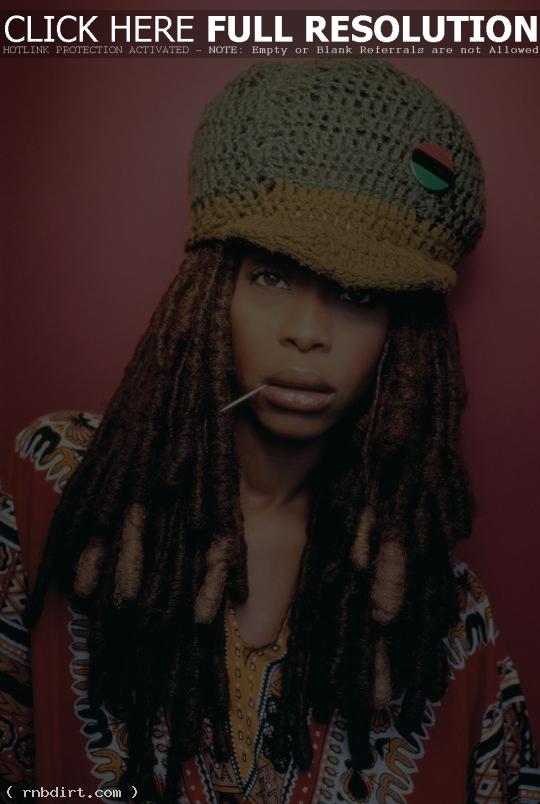 The Las Vegas Sun reports Las Vegas City Councilman Lawrence Weekly crashed the Erykah Badu show at House of Blues at Mandalay Bay on Saturday night. He made a surprise appearance onstage at the end of her show to present her with a key to the city. The Ward 5 rep runs a terrific community program called ‘Get High on Music, Not Drugs,’ that Badu has been involved with.