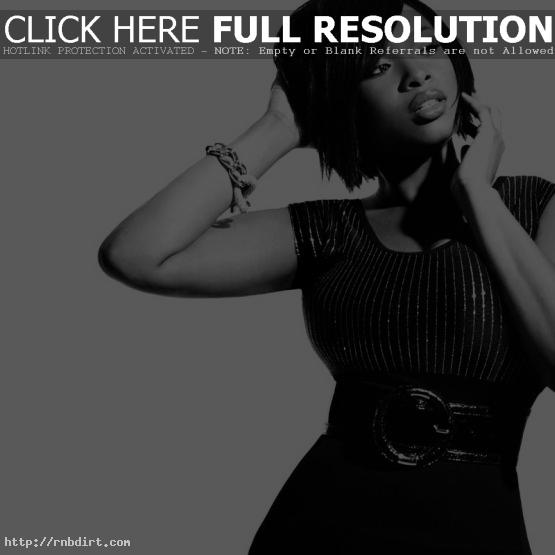 The Associated Press reports FBI Deputy Director John S. Pistole said authorities believe a body found in an SUV is believed to be that of Jennifer Hudson’s missing 7-year-old nephew Julian King. The SUV was located in Chicago after 7 a.m., with the body located in the rear seat. An Amber Alert to locate Julian was issued after Hudson’s mother and brother were found slain Friday. In Washington, Pistole said at a news conference on child exploitation that authorities found a body “who we believe to be the missing victim in Chicago, the nephew of Jennifer Hudson. We are working with Chicago police to get a positive identification of the victim.”