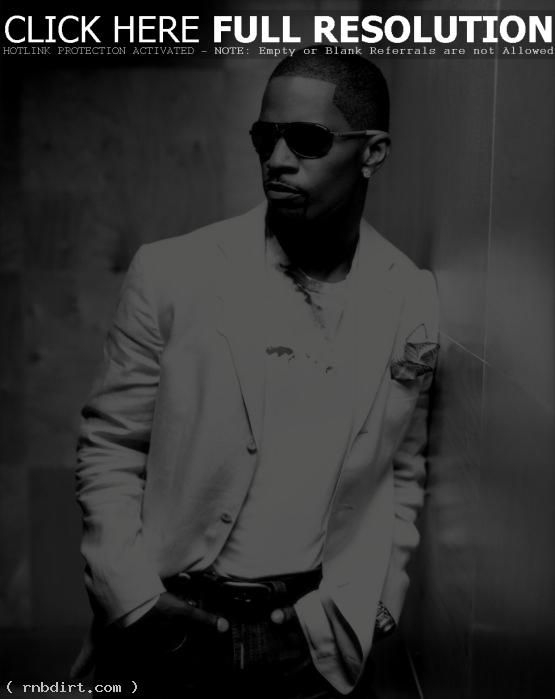 Meagan Good tells Boost News Wire that photos of her with Jamie Foxx appearing to be romantically kissing may have been a set up by the singer/actor. “No, don’t believe the hype. The thing about [Jamie] that really upset me, um never mind, because I will have to blast him,” she said, slightly rolling her eyes before continuing. “There has never been that kind of thing [between us] and it was a simple peck goodbye that was really blown of proportion.” Good added that the situation seemed too convenient to be coincidental. “It was really odd to me that the second we walked outside, the paparazzi rolled up on cue,” she explained. “All of this is new to me, so I did not think that they were taking a picture of me. They took a thousand pictures of a split-second hug so it looked long and exaggerated and the kiss was a peck on the cheek but it landed here (she points to the upper left corner of her mouth). Because it was not true, I was kind of mad that I [now have] that on my slate. I was salty, so I am not even going to lie.”