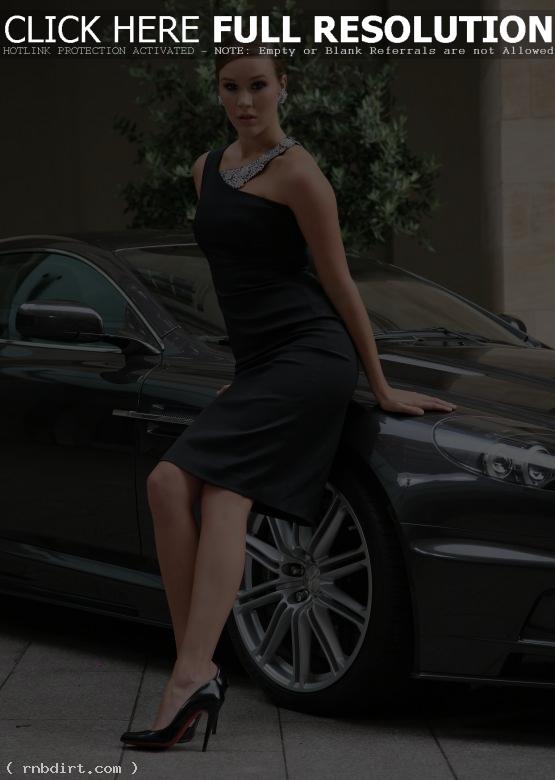 Joss Stone is set to debut as the newest Bond girl in Activision Publishing’s ‘James Bond 007: Blood Stone’, an original Bond experience from screenwriter Bruce Feirstein. In addition to stepping into a leading role, the British singer will create original music for the third-person action adventure game. “‘James Bond 007: Blood Stone’ captures the cinematic intensity of a Bond film by immersing players in an intriguing conspiracy that will require them to think and act like James Bond,” said David Pokress, Head of Marketing for Licensed Properties, Activision Publishing. “In addition, the game will feature a diverse array of multi-player modes and debut strategic objective-based gameplay that will allow Xbox 360, PS3 and PC players to battle as teams of spies and mercenaries through authentic Bond locales.” Check out two more pictures of Bond girl Joss from a publicity shoot below the cut. 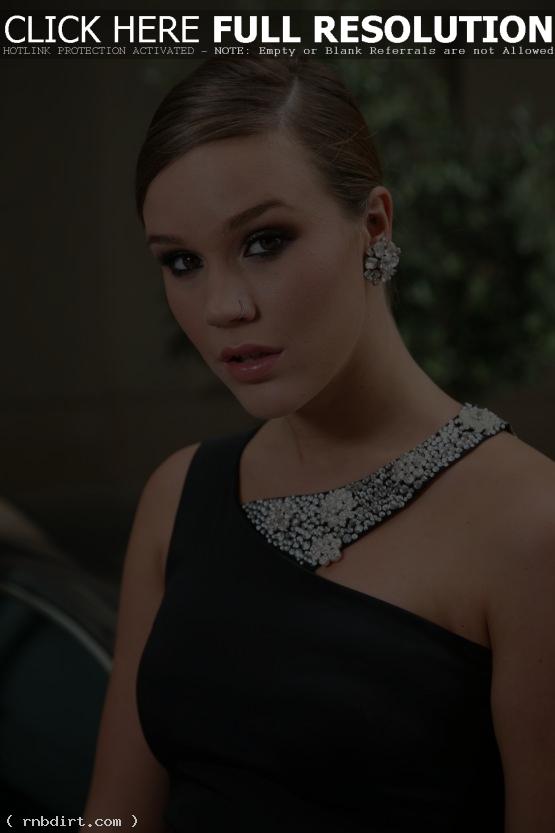 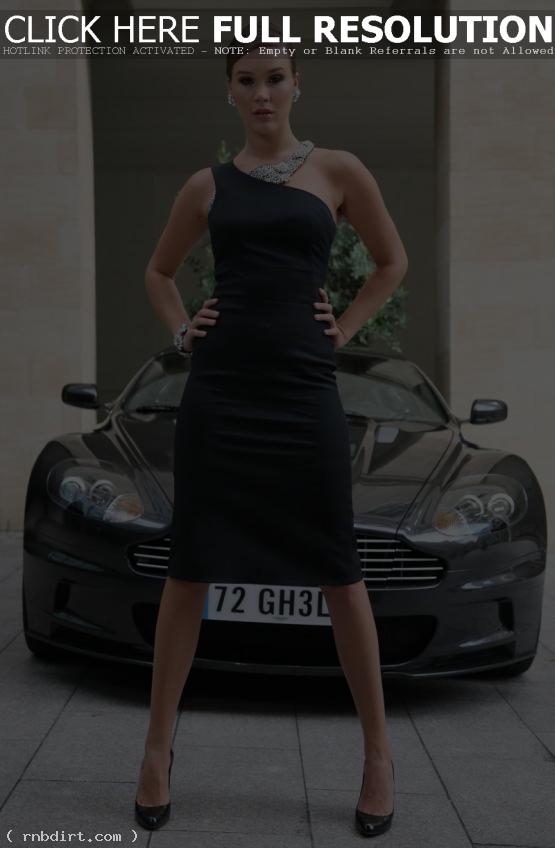