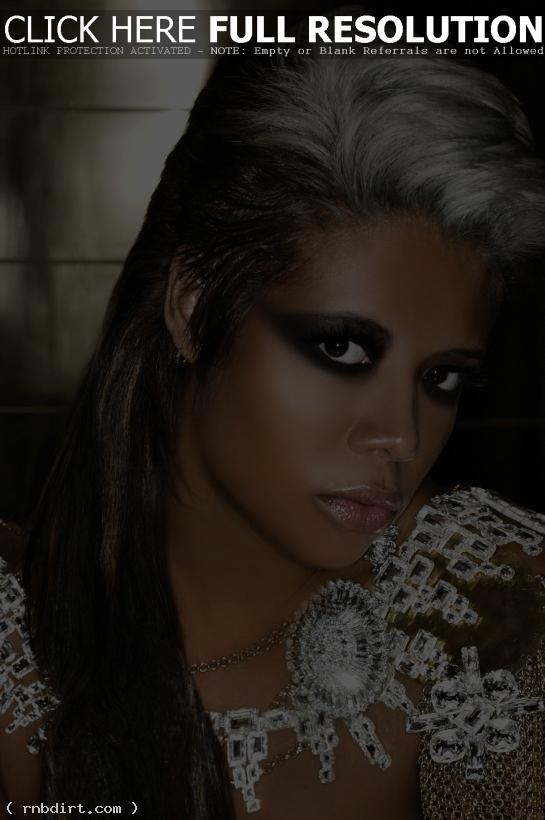 Kelis checked in with her Twitter followers (@iamkelis), alleging that she was a victim of racism when arriving in the UK (apparently at London’s Heathrow Airport) by a middle aged English man. Kelis says the “fat red faced sweaty” person thought she was cutting in line and called her a slave, who was “probably a disgusting Nigerian”, and then referred to the singer as “Kunta Kinte”, the central character in ‘Roots’. The singer Tweets:

There’s a show in the states, I think it’s on Dateline or something like that. The host is a Spanish man. Basically the premise of the show is “what would you do”? Or how do people react when they see injustices. I love the show. It’s interesting. However today that didn’t happen

We just landed and I had the midget with me. We get in the passport control line and apparently pissed this one man off cause he thought I cut the line. Which wouldn’t be far fetched of me but this time I actually didn’t (not entirely anyway) well the point is from 0 to 60

This fat red faced sweaty “man” (I use the word man loosely here) started calling me a slave and told me to call him sir and how I was probably a disgusting Nigerian. He called me Kunta Kinte and ranted and raved some more. The man behind the passport desk laughed, shook his head in agreement I guess, and said “Kunta Kinte”. All the while the entire line full of people I just sat on a plane with for almost 3 hours

Over 50 people said nothing. I mean literally nothing. Didn’t flinch. We all no I’m no saint, so I retaliated. Not the way I wanted to or how that pig deserved. But #1 my gorgeous baby boy was literally sitting on my hip and #2 I’m a believer. And we are better. Supposed to be.

Anyway, it made me think. This person was approximately a 50 year old English man. I didn’t say anything at the time of the riots in London for a lot of reasons. But I am in London all the time and today I’m gonna say that the racial issues in the UK are disgusting. It’s racially decades behind progression because everything is swept under the rug. People don’t talk about it. People don’t fight about it.

Not mentioning a problem doesn’t make it go away. I bring it up now because as an American it is abundantly clear that my country has a smorgasbord of disgusting racial problems. We are the poster child for racial inequality even still with a black president

But its NO SECRET! And that I can fight against. I can try to prepare and teach my son. Because its out there. But you can’t fight for or against something no one is willing to talk about or even admit exist. Everyone wants to be politically correct. But who really cares?

And what does that help. I could go on and on. I won’t. But maybe someone will start to talk about it from here.