Kelis Officially Done With Her Album 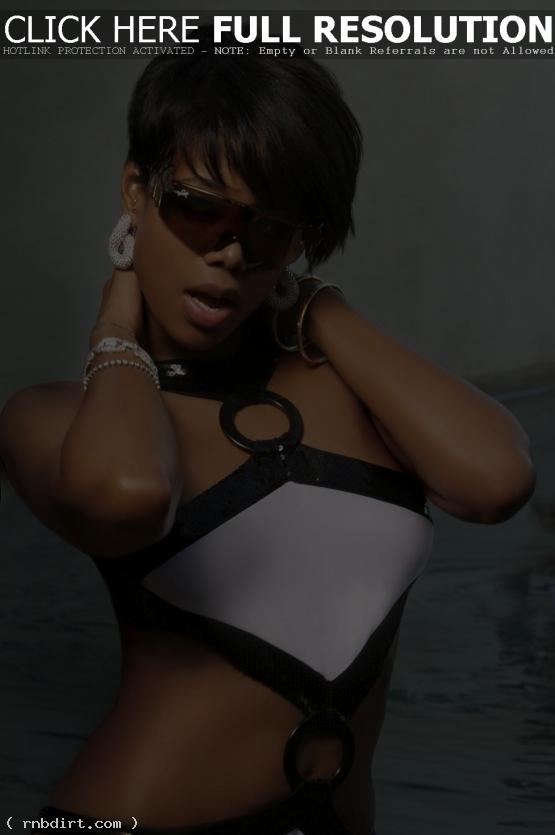 Kelis was photographed arriving at Los Angeles International Airport with her son Knight on January 12th. The singer checked in with her Twitter followers (@iamkelis) earlier this evening with news on her new album, writing:

Ok so its torrential rains in LA and I’m over it. Sick and tired between the cold and moisture everywhere I go. Now I have a cold. Not happy

On the other hand I have been writing and recording though just about officially done with my album finally. Not even the rain can stop that