Kelly Rowland Checks In From Cannes 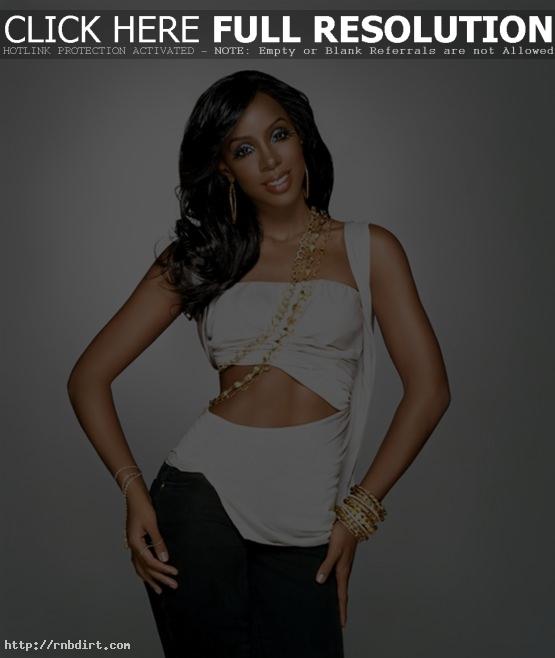 Kelly Rowland checked in from her hotel room in Cannes with a video update on her YouTube channel. She was headed to the Prince Albert of Monaco Foundation benefit, where she’ll perform at the party. Kelly said she wasn’t feeling well so she’ll probably come back and rest afterwards. Kelly then talked about the ‘Ms. Kelly: Deluxe’ release. “I’m ready to be in my own little space,” Rowland said. “I just get a little tired being around family and friends when we get out here. Nothing wrong being in Europe, who doesn’t love Europe.”