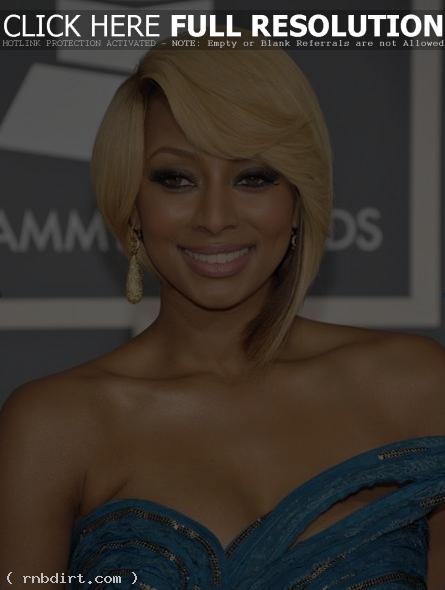 The day before the big show, Keri joined Grammy-winner Bruno Mars on stage for a performance at a pre-Grammy party. Keri also performed at the Official Grammy After-Party alongside The Roots and posed for a picture with the one and only Stevie Wonder backstage.

Check out additional pictures from Hilton’s Grammy weekend below the cut. 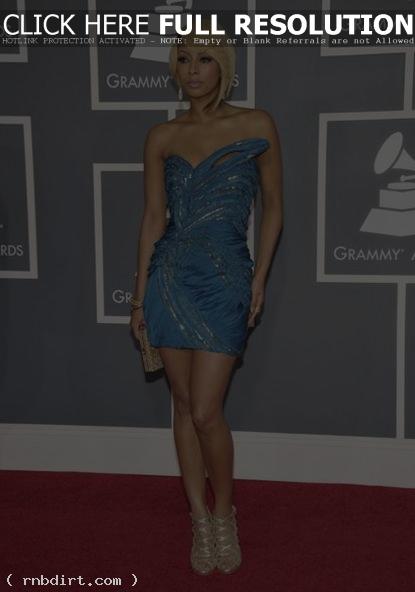 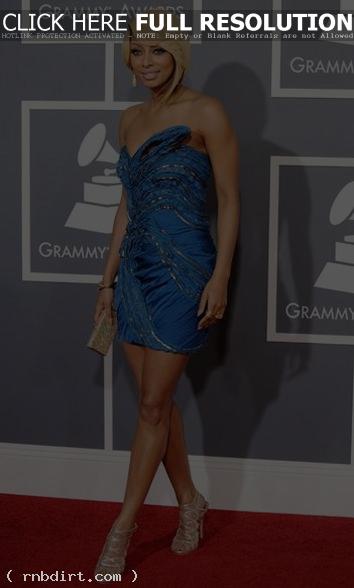 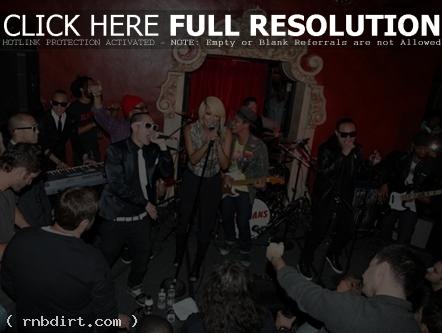 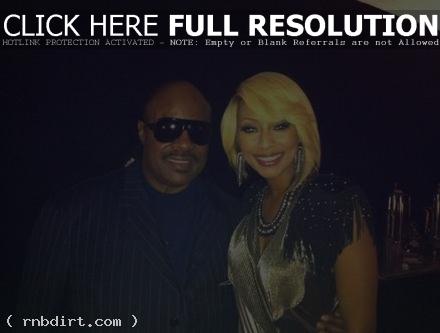